A new Farm Bill was introduced Friday by Senators Sherrod Brown, John Thune, Dick Durbin, and Richard Lugar. The Aggregate Risk and Revenue Management program would base payments on planted acres instead of base acres and because producers would no longer be required to sign up for the life of the farm bill, producers would be free to plant anything they desire on their farm.
The bill also builds on the current Average Crop Revenue Election program. It would eliminate the direct and counter-cyclical payment programs, as well as SURE, the standing disaster program. As earlier reported, the program would determine losses at the crop reporting district level, rather than the state level. It would also simplify crop insurance. The Congressional Budget Office says ARRM would save about 20-billion dollars. 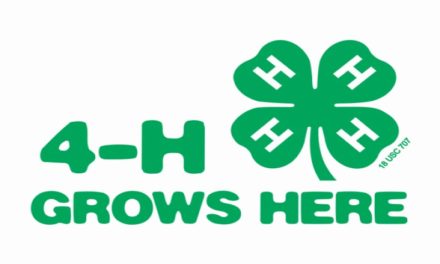 Collect sap for syrup making in your own backyard