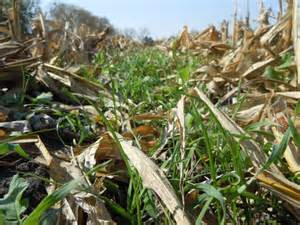 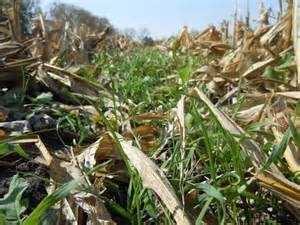 COLUMBIA, Mo. — The University of Missouri Extension is working with Missouri farmers to provide information on cover crops.

In recent years, cover crops have grown in popularity with farmers in the state. According to Rob Meyers, associate professor of plant sciences at the University of Missouri, the increasing interest in cover crops can be attributed to several factors.

“In the past, we would probably have said that protecting the soil from erosion was the most common reason,” said Meyers. “In more recent years, we’ve also seen farmers starting to use cover crops to improve the health of their soil so that it has better fertility, and is more productive for the corn and soybean, rather, cash crops.”

Specifically for the 2015 planting season, cover crops could be more beneficial to farmers than ever. With heavy rains throughout the state, Meyers said thousands of acres of farmland went unplanted, which makes it unprotected.

“Roughly a million acres of soybeans were not able to be planted on schedule due to all of the wet weather during the early part of this summer,” Meyers explained. “So there are a lot of fields … that did not get planted, and so that’s a great place to use a cover crop. Not only can it keep the soil from washing away if we do have rain storm events, but also it’s going to help keep weeds under control and provide some improvements to the soil.”

To help get farmers started with cover crops, the University of Missouri Extension has developed a short publication entitled, Cover Crops in Missouri: Putting Them to Work on Your Farm. The short guide is intended to provide the essential information to get farmers off the ground.

“It is intended to be an introduction to using cover crops on farms, so it talks about how they can be fit into a rotation with corn and soybeans, but also weeds,” said Meyers.

The guide was developed collectively by MU Extension faculty, along with other experts. Input came from th Natural Resources Conservation Service and the Agriculture Research Service. Farmers can learn about the most basic type of cover crops, as well as how to manage and terminate them. 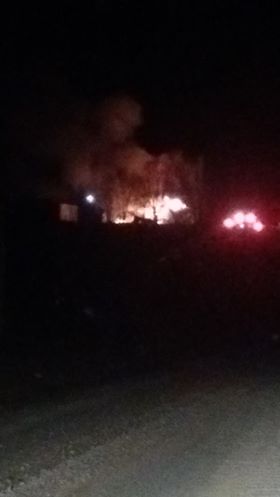 No injuries from fire south of Bosworth