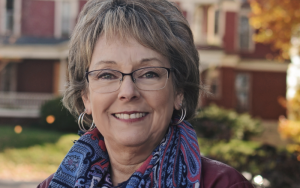 CARROLLTON (KMZU) — Missouri House Representative Peggy McGaugh says she’s didn’t go to Jefferson City to “twiddle her thumbs.” During this legislative year, McGaugh is serving on five committees – three as vice chairperson, which makes her one of the busier members at the state Capitol. McGaugh says newly sworn in House Speaker Rob Vescovo is drawing on her past work as county clerk in her new roles. One is as the vice chairperson of the House Committee on Administration and Accounts for the House’s $24 million operating budget.

She also continues as a vice chair of Elections and Elected Officials Committee. This week, she plans to sponsor a bill to require an ID prior to voting by absentee, preferably a photo ID.

If a person doesn’t have a driver’s license or another form of photo ID, the secretary of state’s office will furnish one, she says.

She also continues as a member of the House’s Budget Committee member, responsible for filing all appropriation bills to operate the state’s $35 billion budget. Even though counties, like Ray and Saline, are seeing healthy tax revenues as people shopped at home or online during the pandemic, it skews a bigger picture of the state’s economic health, she says.

Additionally, McGaugh is vice chair on appropriations for Health, Mental Health and Social Services that utilizes a big chunk of the state’s operating budget — about 40 percent.

One of the most coveted and influential seats is on the House Rules Administrative Oversight Committee. That’s where bills that pass through one of the 13 committees come to be vetted prior to moving them to the House floor – if it is deemed worthy to do so. 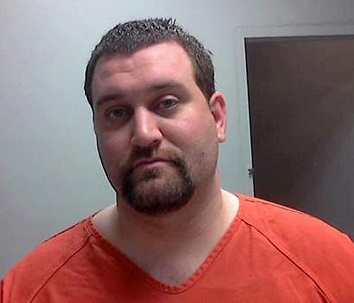 Sentencing delayed for father who didn’t secure son before crash 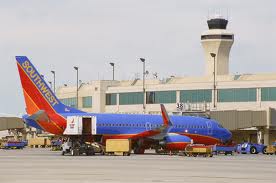