The new messages will report the number of people who have died on Missouri raodways during the year, as well as how many were not wearing seat belts.  “We have seen a six year decline in fatalities in the state of Missouri,”said Depue,”However, in 2012 that decline has been reversed.  In fact, we are seeing a 14% increase in fatalities and, as a result, we are trying to identify some new tools to help the general public.  We’re just wanting them to think about how they’re driving and to drive safely.”

Motorists traveling across Missouri rely on MoDOT’s electronic roadside message signs to provide important highway information. Starting Aug. 1, a new type of safety message will appear. The boards will report the number of people who died on Missouri roads so far this year, and the percentage of those people who were unbelted.
“After a six year decline in fatalities, we are now seeing an upward trend,” said Eileen Rackers, MoDOT State Traffic and Highway Safety Engineer. “We want to help motorists to be more aware of safety issues when making travel decisions.”
These messages will be updated weekly and shown occasionally on the 66 rural message boards and those in the metro areas.
“We remain committed to providing a safe transportation system,” Rackers said. “These boards allow us an additional outlet for continued safety messages.”
Missouri fatalities are up 14 percent compared to this time last year. That’s equivalent to 58 additional lives lost. Daily fatality updates can be viewed on the Missouri State Highway Patrol web site at www.mshp.dps.missouri.gov.
While no conclusion has been made to the cause of this increase, the following facts weigh heavily:
· During the last three years, seven out of ten vehicle occupants killed in Missouri traffic crashes were unbuckled.
· During the last three years, one in four Missouri traffic crashed involved a young driver (under the age of 21).
· Substance-impaired driving contributed to nearly 30 percent of all Missouri traffic fatalities in 2011.
· Eighty percent of crashes involve some form of distracted driving.
For more information visit www.modot.org or contact the Missouri Department of Transportation at 1-888-ASK-MODOT (888-275-6636).

Additional charges expected after arrest for warrant in Jackson County 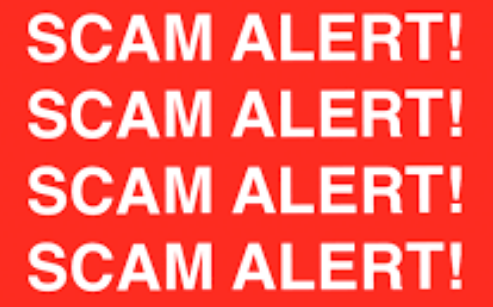 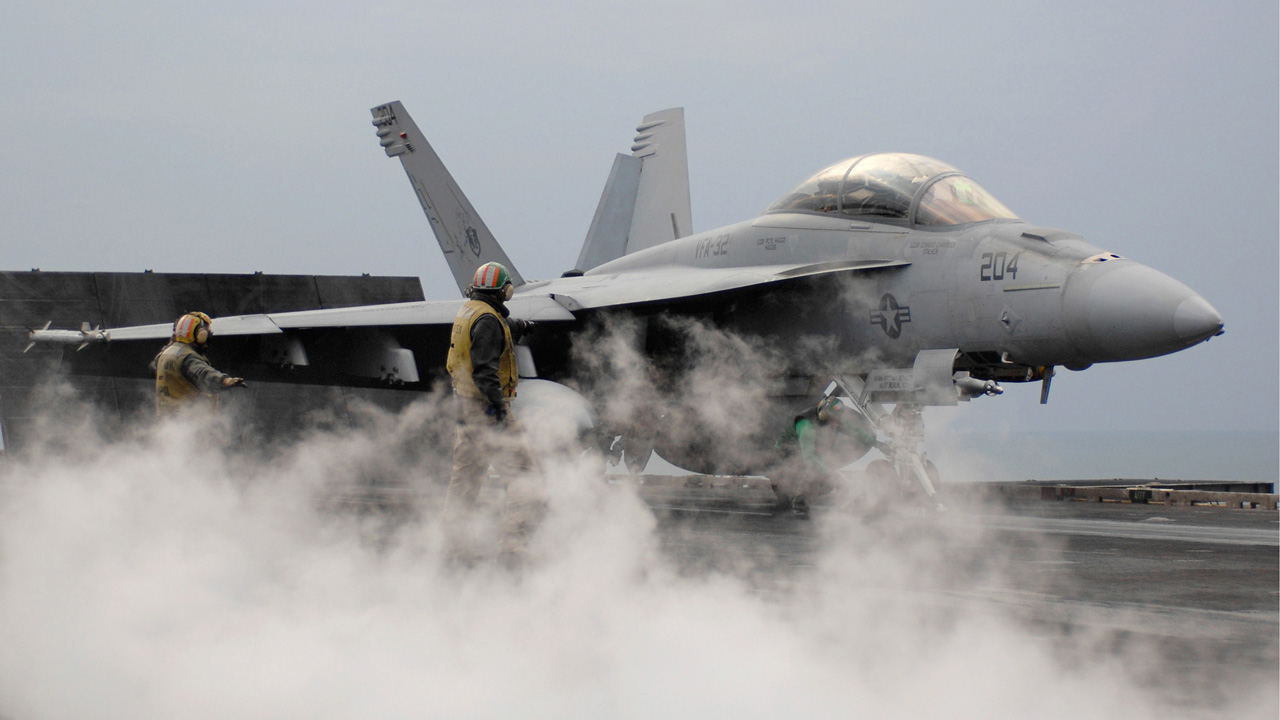 McCaskill touts the idea of investing in Missouri-made Super Hornets