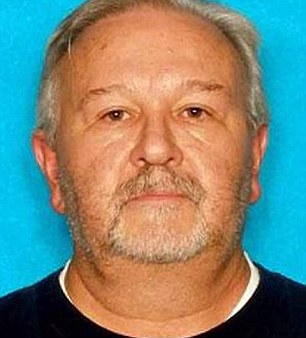 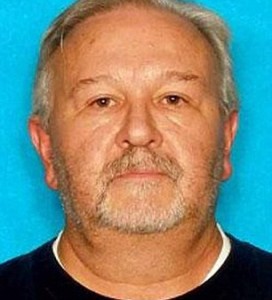 the entire state into search efforts.

By the afternoon of March 30th, 2015, Kennish was located 850 miles from her home just outside Moriarty, New Mexico, with Raymond Vallia III, 56.

Initial investigation into Kennish’s disappearance led FBI agents to Facebook messages between the 55 year old grandfather and young Kennish, indicating there had been on-line relationship between the two for several months.

Under the terms of his sentence, Vallia will spend 20 years in prison without parole. After release he will be required to register as a sex offender and comply with all conditions of probation for a 10 year period. 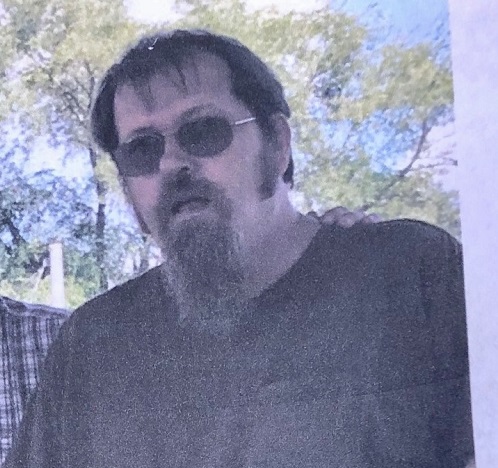