New evidence has surfaced in the case against a Carrollton man. An autopsy of a young Carroll County child contributed to a statutory rape charge against Theopolis Johnson II, 43. At the time of the 12-year-old’s death in late October, she was more than 22 weeks pregnant, according to a probable cause statement.

In the latest round of reports, paternity test results released on Tuesday revealed Johnson was 99.999% likely the father of the unborn baby. Johnson is now facing two counts of statutory rape in connection to an incident between May and Jun. 15, as well as an event on Oct. 21. An arrest warrant was issued Wednesday and bond was set at $100,000. Johnson’s next court date is Jan. 25 at 9:00 a.m. 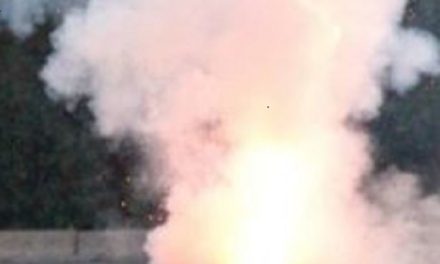 Residents urged to stay inside due to residual smoke

Board Votes on Southwick’s Employment