New Year’s Eve is a time for ringing out the old and bringing in the new, but roadway safety should be your top concern before you head out.

The New Year’s holiday is a time for ringing out the old and bringing in the new.  But if your celebrations include alcohol, the Missouri Department of Transportation urges you not to get behind the wheel and drive.
In addition to staying focused and buckling up, MoDOT offers the following suggestions to help ensure a safe holiday and a safe ride home:
·        Have a plan before you go out.
·        Designate a sober driver or, better yet, offer to be the designated driver to make sure your friends and loved ones get home safely.
·        Secure alternate transportation.
·        Arrange for a safe place to stay.
In an effort to encourage people not to drink and drive, the department offers a smartphone app that allows users to calculate their estimated blood-alcohol concentration (BAC) based on how many drinks they have consumed, how long they have been drinking and their gender.  The app indicates designating a driver who has not been drinking is the only safe option, and it will even provide the phone number of a local cab company with just a tap of the screen.  The “Show Me My Buzz” app is available in the Apple App Store and the Google Market.
Impaired driving contributes to nearly 30 percent of all Missouri traffic fatalities. In 2010, 217 people were killed and 897 were seriously injured in crashes involving an impaired driver.
For more information, visit www.savemolives.com/impaired-driving.html.

driver injured after being rear ended in Boone County 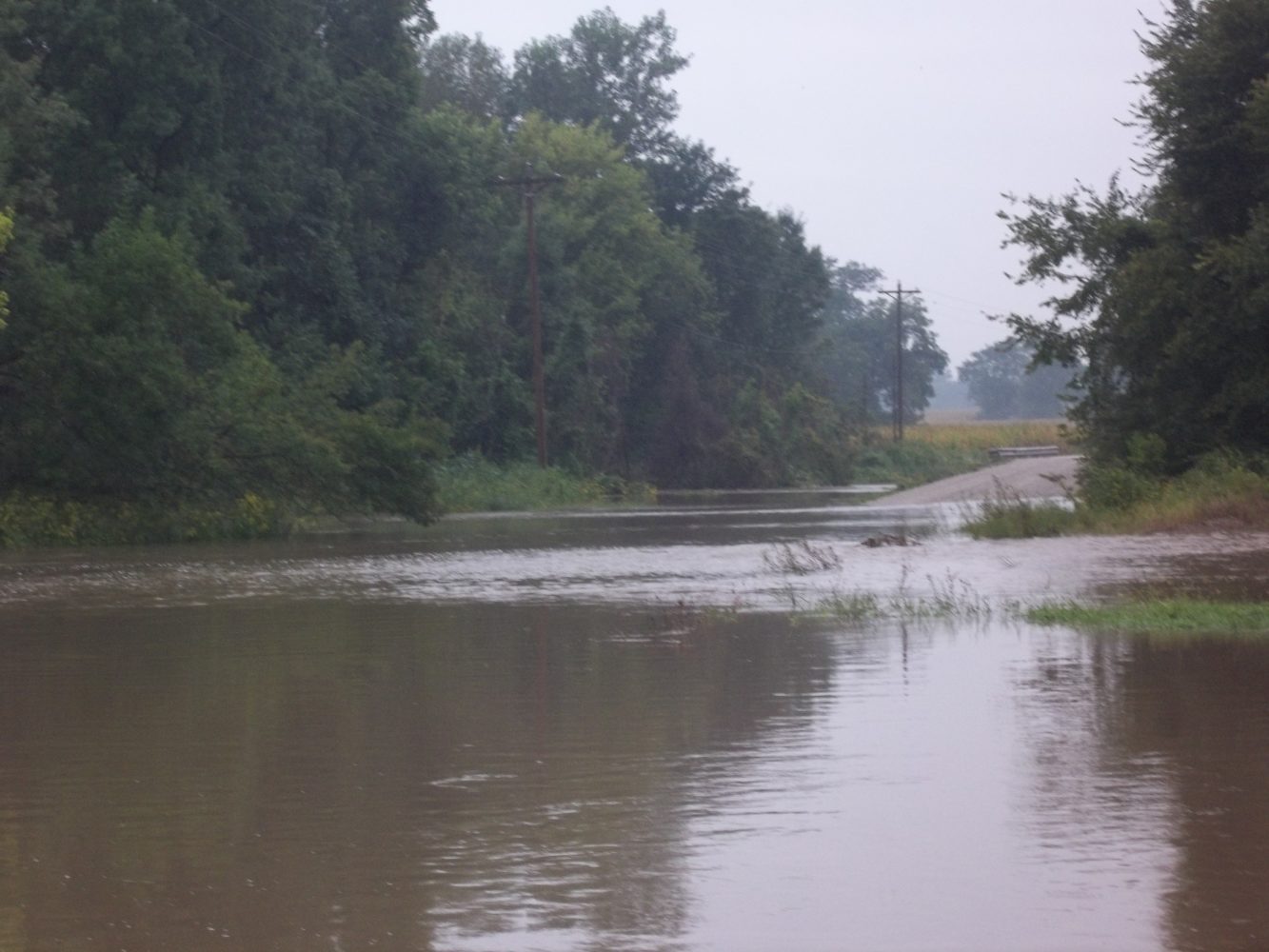