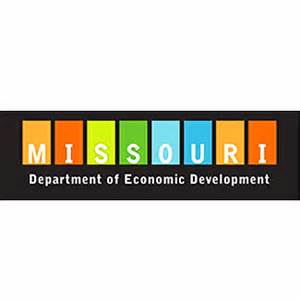 The adjusted numbers show that in April Missouri actually had more than 7,800 fewer reported members of the civilian labor force than in March of this year.

Unemployment figures show that more than 20,000 additional Missourians found work in April of 2017 when compared to the same period in 2016.

For more information and to view the full report, visit the Missouri Department of Economic Development website. 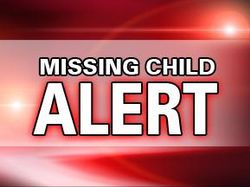