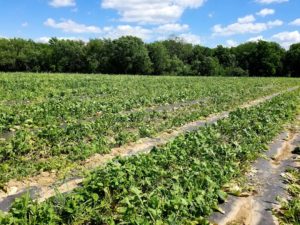 LEXINGTON, Mo. – Patrick Welch, owner of Hemp Hill, returned to Lexington to his family farm after many years, getting back to his roots and a historic crop cultivated along the Missouri River.

“Lexington was founded on hemp,” stated Welch, “growing hemp in Lexington just seemed natural, especially with the Battle of the Bales. It was a logical step.”

Lexington’s history is intertwined in hemp, which once served as a significant cash crop in central Missouri. This labor-intensive crop took intricate care, typically from the labor of enslaved people.  Often used to make rope, clothing and paper, the hemp industry played a significant part in people’s lives until production diminished as the Civil War approached. During the Battle of Lexington, it was rolled into bales and used as protection for troops during what later coined the name of the Battle of the Bales. 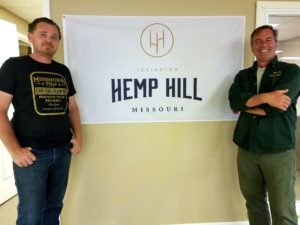 Hemp Hill, managed from their headquarters in downtown Lexington, houses a germination chamber and drying room in two brick buildings were vacant and “woefully under-utilized.” That’s where the growth process begins for the company’s hemp varieties. Seeds are housed for approximately 14 days and watered frequently before being transplanted to the fields. 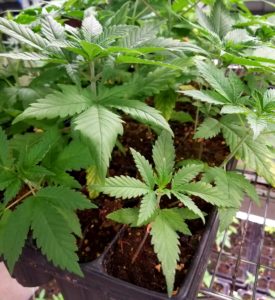 “Missouri’s ground is fantastic for it. They get just the right amount of rain. It has a lot of nutrients already in the ground,” said Victor Santos, Hemp Hill’s farm manager. “I found last year it grew better here than a lot of other places.”

The company’s new investment of a greenhouse this season introduces the opportunity for year-round growth, said Welch. It is equipped with a double outer-layer and mister system to maintain ideal climate for the delicate, yet resilient hemp plants. Hemp Hill strives to help beginning hemp farmers by selling seedlings and offering seed-to-sale consulting.

The labor-intensive hemp crop is maintained by 10 employees. While some aspects of the operation are mechanized, the owners prefer to keep the business hands-on to provide jobs to the Lexington community. 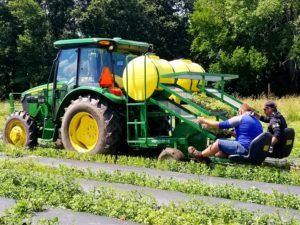 Hemp seedlings being transplanted by hand

The fields of Hemp Hill thrive from the benefits of a cover cropping system of turnips, wheat, radishes, and fescue and the use of an irrigation system, both Welch and Rivers said. One of the largest issues identified by the Hemp Hill team is indigenous hemp crop taking over the fields. Frequent mowing takes place in attempt to control unruly growth. Hemp is also used as a barrier around other crops and vegetables on their farm for protection from wildlife, they said.

With the public assumption that hemp is marijuana, it took time to gain public acceptance.

“Once we got people acclimated that it was not TCH marijuana, that its hemp … CBD hemp, people have come around and are quite supportive of it,” said Welch, who’s a Washington D.C. native. 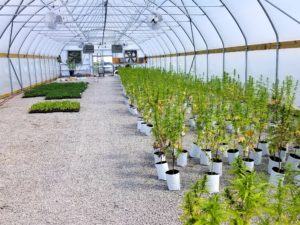 “There are a lot of unknowns with most people, so they’re scared of it at first,” said Rivers, and then added, “but it helps a lot of things.”

Welch said the local agriculture community is interested in supplementing their row crops with hemp. However, this year, many growers got “cold feet” because it is “a little too new for everyone,” he said. 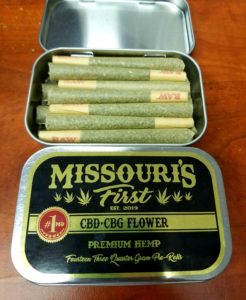 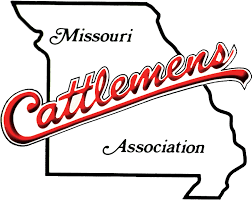