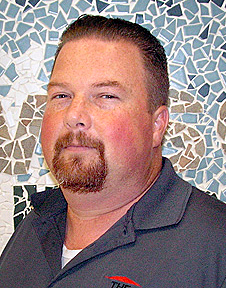 LAWSON — On Saturday, July 25, ceremonials shovels will mark the spot of a new $370,000 splash park in Lawson City Park in Ray County. But first, community members will roll up their sleeves and put in a little elbow grease before the festivities. Lawson City Administrator Matt Nolker says a hefty grant made the project possible.

“We were lucky enough to receive a grant for $250,000 from the National Recreation and Parks Association and the American Water Foundation. The city is putting in a $120,00 match.”

Lawson Rotary Club is spearheading a clean-up day on Saturday, starting at 8:30 a.m. The club will serve lunch at noon, followed by the official groundbreaking at 1 p.m.

Renderings of the splash park show a flat base embedded with spray jets. Among its features is a water tower that mimics the city park’s tower, and a sitting elephant – all of which spray water on park-goers. The zero-entry water feature will be ADA accessible and free of charge, so all can enjoy it, Nolker says. Its anticipated opening is Memorial Day 2021.

“There’s really no depth to the water,” Nolker says. “It’s designed to keep it as zero entry and flat as possible to make it ADA accessible so people of any ability can use it.”

The city plans a total makeover for the city park’s playground, too. Making it completely ADA compliant is a goal of the city and its service organizations.

“Our long-term goal is raising more funds through grants and through matching funds with Rotary, Lawson Community Foundation and the Masonic Lodge for an ADA compliant playground. We actually have plans for that, which will match up with the splash park to make it one contiguous feature,” he says.

Nolker, who’s been the Lawson city administrator for 2 years, says the city is creating more creature comforts for its residents — whether they’re newcomers or natives.

“We’ve added the community pool, which had been a private club for many years. We took it over two years ago and completely updated and added all new features to it,” Nolker says. “We added a championship disc golf course at city lake. We just opened a new event center at the lake last year. We’re just looking to add amenities for people who want to live in a quiet, nice community. We’ve even added high-speed internet in the past year.”

That luxury of high-speed internet in a smaller community is also afforded to its new 22-unit RV park on Lawson City Lake.

“It’s been really busy,” Nolker says of the RV park. ” “We have full water, sewer and free WiFi, which most places don’t have.”

Nolker hopes the city of 2,400 that straddles the borders of Clay and Ray counties might become reminiscent of a famous North Carolina television town.

“I always joke, but it’s not really a joke, it’s just like we’re trying to sell a piece of Mayberry – with big-city amenities,” he says. 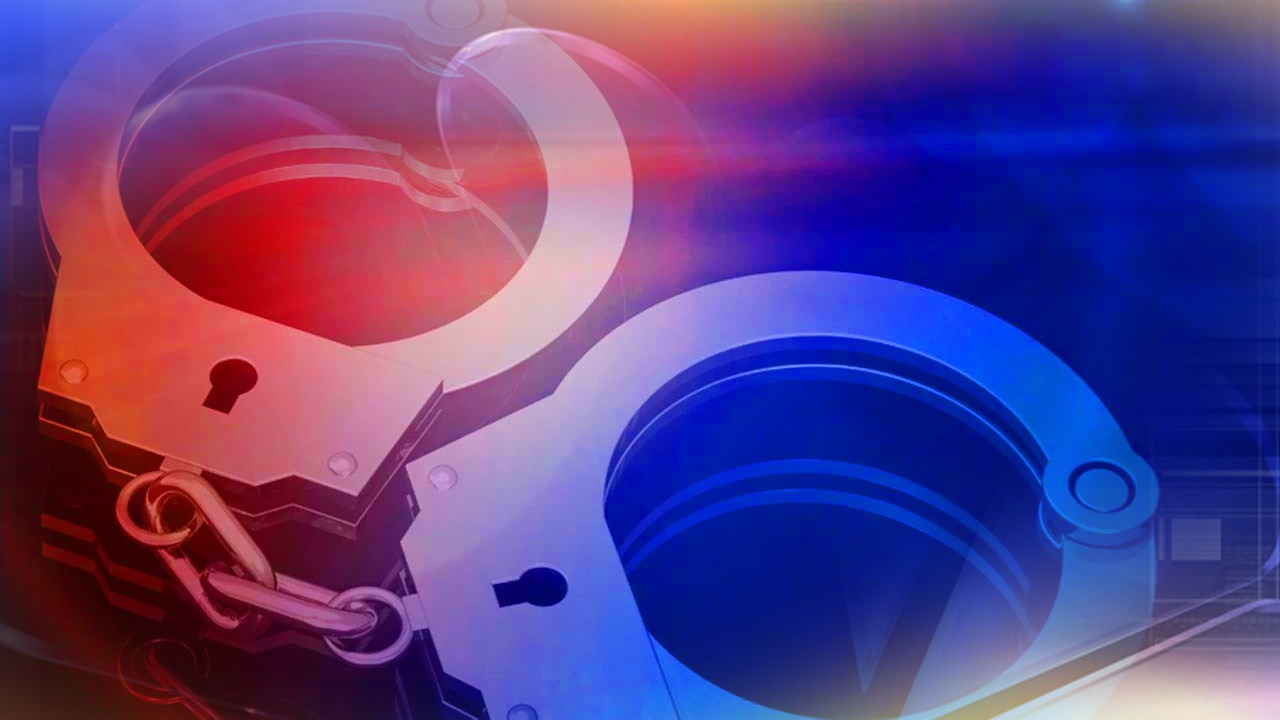