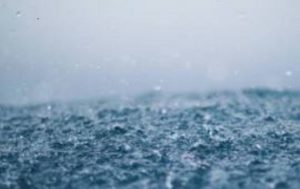 With rising water levels, the Missouri River once again threatens those who depend on the levee system.

Waters also said that will complicate matters when it comes to flash flooding.

Another problem that has lingered since last year, is the lack of levee preparedness as a good portion of the system still needs repairs.

River Basin Management partner Kevin Low with National Weather Service, predicted minor to moderate level flooding to persist thru the end of July in the eastern portion of the basin, which includes Missouri. 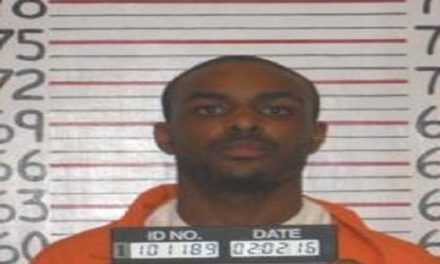 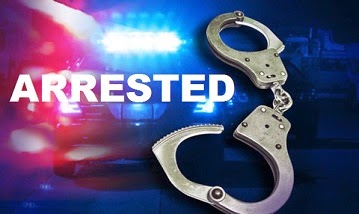