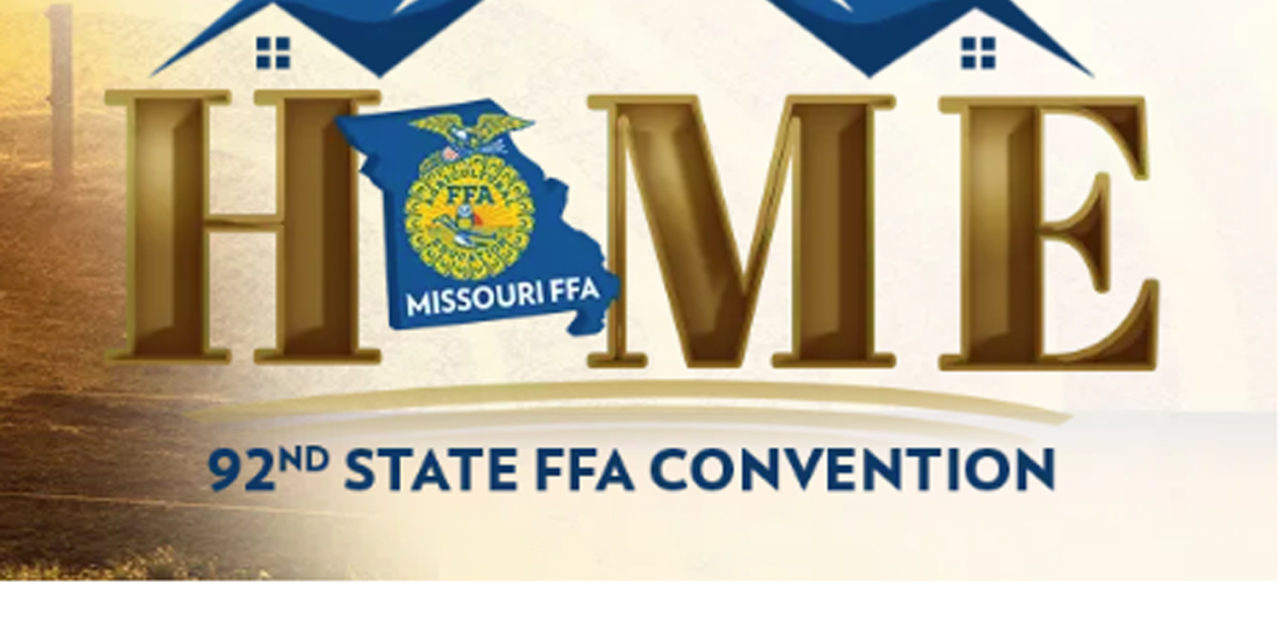 On Friday’s Newsmaker, we spoke with the Missouri FFA State Advisor, Leon Busdieker, about the decision to go virtual with this years state convention.

As most of us know, this spring has looked very different than those in the past.  We have all had to make adjustments and changes to our everyday lives.  Missouri FFA has also had to adapt and overcome the obstacle of COVID-19.  The Director of Agricultural Education and State FFA Advisor, Leon Busdieker says that the Missouri State FFA Convention normally takes place in mid to late April on the University of Missouri Campus.

On a normal year, which this definitely not, you know we have a two-day convention and we have multiple sessions each day. Awarding and recognizing individuals as well as FFA chapters and then supporters of the FFA. Recognizing our state degree recipients and all of our proficiency Awards. That’s on a normal year.

During the week in April that the convention was originally scheduled for, Missouri FFA released videos on social media announcing the winners of proficiency awards, as well as State Degree recipients, and national chapter award ratings. Busdieker says they held out hope as long as they could for a rescheduled in-person convention later this summer.

I mean, initially when we were put in a position where we knew we could not have our normal convention at the end of April. A lot of the discussion was, well let’s have an in-person convention later in the summer, so we just kept moving towards that until, I guess, probably maybe a month ago when it was obvious that this summer was not going to be a whole lot different than April and May, and to have an opportunity to have an in-person convention and pretty much disappeared. We knew we wanted to have some sort of recognition and end of the year celebration, so we chose to go virtual. Realizing that it’s not what we really wanted, but we believe that it’ll still be an opportunity to to recognize student success, chapter success, give the state officers a chance to do their retiring addresses, and then bring some closure to the FFA year.

The virtual convention isn’t the way most FFA members from across the state would have their year end, but for some it won’t end there.  For a lot of students, the Career Development Events or judging contests are one of their favorite events at the state convention.  Without being able to meet in person, some may think that they will be cancelled, but Missouri FFA has a plan for that too. 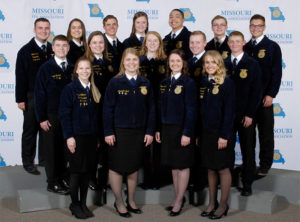 What we’re actually doing with Career Development Events or the judging competitions that a lot of people are familiar with. We knew we couldn’t have in person events with thousands of students participating, so what we have chosen to do is to move to a virtual or online opportunity for students that we will putting together right now and then the plans are when students are back in school in the fall somewhere around the last of last week of August or the first week of September to provide students an opportunity. Not so much as a team, but as an individual to go online and to demonstrate the knowledge and skills that that they’ve been working on from January to March when everything came to a screeching halt.

According to Busdieker, even with the virtual format, the convention will look very similar to what you would see on a normal year.

It’s really going to look a lot like a regular convention in that we’re going to be recognizing our new chapters that were chartered this year. We’re going to be recognizing honorary state degree recipients, distinguished service citation will be presented to an individual that has contributed tremendously over the years to the Missouri FFA. Our top chapters in the national chapter activities awards, those top chapters will be identified recognize. We’ve already rolled out who our state star farmer, agribusiness, agriscience, and placement are. The finalists, we’ll be identifying who those state winners are. The state officers are going to be presenting their reflections on their year of service. We’re going to be installing the new state officer team as well as recognizing the nearly 1,000 FFA members that have earned their state FFA degree.

With many FFA members and chapters around the state anxiously waiting to find out the final placings for the top chapter awards, state star finalists, and to hear the reflections from the outgoing state officers, Busdieker assures that there are many ways to access the virtual convention next week.

The easiest way will be if you go to Missouri ffa.org and you go to Missouri FFA Facebook page a @MissouriFFA. It’s pretty easy to get online and Google it and go directly to that. Those will be Facebook live releases. There’ll be two on June 16th at 6 and 7:30 p.m. One session will be released on Wednesday at 7 p.m. and then the two final sessions will be released at 6 and 7:30 p.m. on Thursday June 18th. Once they’re released then they’re going to be put on the Missouri FFA YouTube channel so people can view those anytime.

The virtual Missouri State FFA Convention will take place June 16th -18th.  Next week on KMZU we will feature area FFA members discussing their personal and chapter accomplishments that will be recognized during the virtual convention.  Our Monday newsmaker will feature some of the outgoing state FFA officers from around the listening area and how the changes to their year of service affected them. 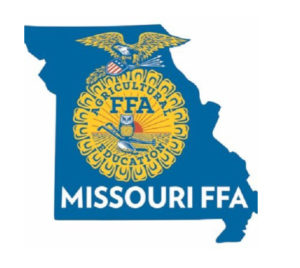