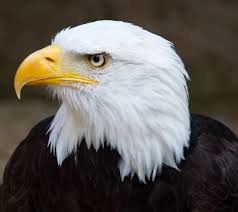 MISSOURI — The theme for this years World Wildlife Day is “Listen to the Young Voices” and is celebrated today, March 3, 2017.

According to wildlifeday.org the theme is meant to encourage younger people to be active on what goes on with wildlife, from endangered species to habitat threats.

“MDC helps protect wildlife by having seasons to hunt wildlife,” says Pyburn. “…we also have daily limits and possession limits.”

One specific animal that has made an amazing comeback, is the bald eagle. The bald eagle is a national symbol that was in danger of extinction 40 years ago. According to U.S. Fish and Wildlife, factors that affected this were : habitat destruction and degradation, illegal shooting and the contamination of its food source. The Endangered Species Act, the federal government’s banning of DDT and conservation actions taken by the public helped bald eagles make a comeback.

“MDC worked with U.S. Fish and Wildlife Service in Dickerson Park Zoo in Springfield to release about 74 young bald eagles in Missouri in hopes of establishing a breeding population,” says Pyburn.

U.S. Fish and Wildlife also states, although the Service removed the bald eagle from the list of threatened and endangered species under the Endangered Species Act, the bird will still be protected by the Migratory Bird Treaty Act and the Bald and Golden Eagle Protection Act. Both laws prohibit killing, selling or otherwise harming eagles, their nests, or eggs. 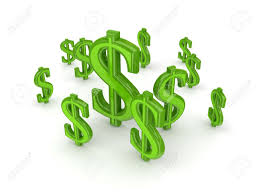 Market Conditions a priority for lenders in 2016