“The program came highly recommended from other commissioners in the southwest,” District 4 Newton County Commissioner Jim Jackson said. “We know agriculture is backbone of our community and we are excited for it to grow, whether it’s livestock or poultry.”
Agriculture is already a driver of the Newton County economy. In 2016, the county’s 1,578 farm and ranch families and agribusinesses sold over $1.5 billion in agricultural products, translating into $385.8 million in added value to the local economy. Agriculture, forestry and other related industries support 4,541 local jobs, according to the recently released Missouri Department of Agriculture (MDA) Economic Contributions of Agriculture and Forestry Study. The county’s agricultural strength is anchored in the value of animal feed manufacturing, layers and broilers.
“With a population of a little under 60,000 and only a little over 1,500 farms in Newton County, we pack a mighty big punch in the agricultural industry by ranking number one in pullets, layers, and egg production; number two in broiler production; and number 3 in cow/calf production statewide,” Tracy Gorman-White, president of Newton County Farm Bureau said. “Those are some pretty impressive numbers for this amazing little county. You can’t help but be proud to live here and call it home. This is where we all work together to support the livelihood of our fellow neighbors.
Through the Agri-Ready program, MFC will partner with county leaders to advance local agricultural enterprise, promote the county as a conducive location for business expansion and enhance workforce readiness for agricultural careers. MFC will recruit local 4-H and FFA leaders to implement Agriculture Education on the Move™ in third grade classrooms. These student leaders will present agricultural careers and crop and livestock production through engaging, hands-on activities and lessons while developing their speaking and leadership skills. In addition, the collaboration encourages participation in the Missouri Department of Agriculture’s voluntary Agricultural Stewardship Assurance Program, recognizing stewardship at the farm level.
“Newton County is a great addition as an Agri-Ready Designated County. This collaboration with county leaders, farmers, ranchers and Missouri Farmers Care will equip the county to encourage additional agricultural growth and entrepreneurship,” Ashley McCarty, Executive Director of MFC said. “It is exciting to support the men and women who provide the food, fiber and jobs upon which our state’s economy depends. We are pleased to add Newton County to the diverse list of Missouri counties which have achieved Agri-Ready County Designation.”
MFC’s Agri-Ready County designation launched in December 2015 as a voluntary connection between Missouri counties and MFC. According to the MDA, Missouri agriculture provides 378,232 jobs and added $88.4 billion in net value to the state’s economy in 2016, making agriculture the largest sector of the economy. The Agri-Ready County designation recognizes and builds on the impact of family farmers and agri-businesses as key contributors to our economy and the quality of life in our communities.
Newton County joins Atchison, Audrain, Barry, Benton, Butler, Carroll, Chariton, Cole, Cooper, Crawford, Dallas, Dent, Gasconade, Laclede, Lawrence, Lincoln, Marion, Miller, Moniteau, Montgomery, New Madrid, Oregon, Osage, Pike, Saline, Scott, St. Clair, Stoddard, Washington, Wayne, Webster and Wright counties in achieving Agri-Ready Designation.
Counties wishing to apply for Agri-Ready County Designation must meet program requirements, including no ordinances regulating agriculture more stringent than state law and support of agricultural stewardship, growth and opportunities. After application is received from the county commission, the MFC Agri-Ready Review Committee examines any local ordinances, regulations and statements of support prior to awarding designation.
For more information, view the 2016 Economic Contributions of Agriculture and Forestry in Newton County presented by the Missouri Department of Agriculture, Missouri Farm Bureau and Missouri Agricultural and Small Business Development Authority. 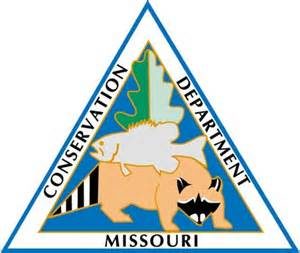 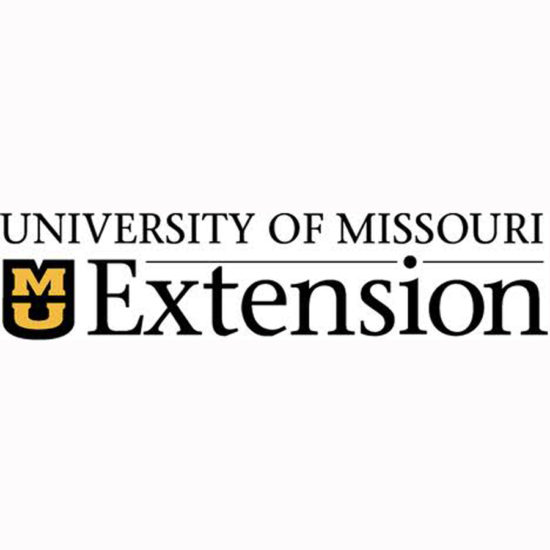