INDIANAPOLIS (AP) – Auburn’s Cam Newton has taken the unusual step of choosing to performing the complete battery of quarterback workouts at the NFL Combine. Missouri’s Blaine Gabbert isn’t conceding anything to him. Newton won the Heisman Trophy and a national championship, then declared himself eligible for the NFL draft a year early. Gabbert says he, Washington’s Jake Locker and Arkansas’ Ryan Mallett are all competing with Newton to be the first quarterback chosen in April’s draft. Gabbert said Friday that he’ll have a formal interview with the Carolina Panthers on Saturday. The Panthers have the first pick in the draft.

(Copyright 2011 by The Associated Press. All Rights Reserved.) 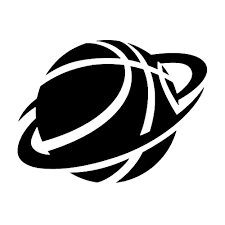