House Ag Committee Ranking Member Collin Peterson recently proposed dairy reform based on the National Milk Producers Federation’s Foundation for the Future – which attempts to solve issues preventing the current dairy safety net from functioning efficiently. National Farmers Union President Roger Johnson says the current proposal wouldn’t provide a safety net for all dairy farmers – especially family-sized operators. Johnson says it appears that the largest farmers would reap the greatest benefits at the expense of smaller family farms. That is why the NFU Board of Directors passed a resolution to address that issue.

The resolution includes a variety of solutions – including a supply management program utilizing a fixed base and a refundable assessment collected on all milk at all times. Johnson says it’s encouraging that the issue of reform in the dairy industry is being taken up in Congress – but it is clear this legislation isn’t the answer. He says NFU will continue working with policymakers to ensure that any proposed dairy policy reforms do not exacerbate an already dire situation. He says they must be certain the cure isn’t worse than the disease. 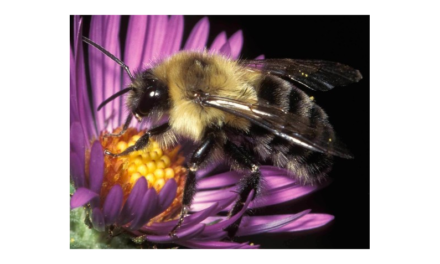 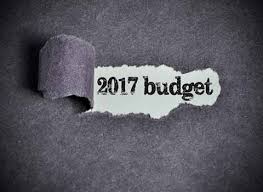