Governor Jay Nixon was in Marceline at Moore Fans Wednesday afternoon to take a tour and to promote his job growth plan.

Job growth and export growth go hand-in-hand, Gov. Jay Nixon said today during a visit to Moore Fans LLC, which employs 55 Missourians and attributes 30 to 40 percent of its sales to exports.

Moore Fans is one example of how Missouri’s exports continue to grow, the Governor said. The state’s international exports are up by 13 percent – or an additional $1 billion – through the first two quarters of 2011, after increasing an impressive 35 percent during 2010. To continue the success of export growth and job creation in Missouri, Gov. Nixon urged the legislature to pass a Made in Missouri Jobs Package during the upcoming special session of the General Assembly, which will begin Sept. 6.

“Moore Fans has prospered here in Missouri for more than 70 years, and is further proof that the Show-Me State is home to some of the most skilled and innovative entrepreneurs  in the world,” Gov. Nixon said. “The products we make in Missouri are valued not only here in America, but in every corner of the globe. To help more Missouri businesses, both large and small, increase their exports and hire more workers, I’ve called on the General Assembly to pass a bipartisan, Made in Missouri Jobs Package. Working together, we can move our economy forward.”

Robert D. Moore began his industrial fan company in 1940, by producing the largest commercial fan in America. In the years that followed, the company grew quickly as it played an important role in supporting America’s efforts during World War II. In 1948, the company moved from Kansas City to its current site in Marceline, where after three expansions, it still operates today under the leadership of founder Robert D. Moore’s son, John.

The Missouri Department of Economic Development’s International Trade & Investment Office has worked with Moore Fans to provide export finance assistance to the company and indentify new markets in China. Moore Fans has exported to more than 100 markets over its 70-year history, including Europe, the Middle East, South Korea and India. Export sales account for 30 to 40 percent of their annual sales.

Gov. Nixon has called a special session of the Missouri General Assembly to pass a bipartisan jobs package that will foster growth in science and technology industries and expand Missouri exports, along with passing tax credit reform legislation to pay for these additional investments and ensure continued fiscal responsibility. 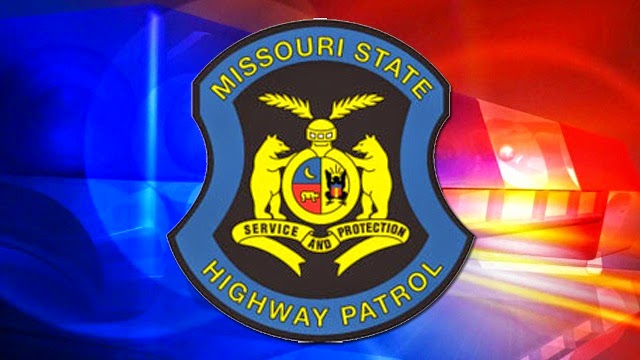