No Prison Time in Family Shooting

A Malta Bend man has entered a plea of guilty to one count of first degree assault during his hearing Tuesday.

Nicholas Lathrop, 23, was charged in March with assault, armed criminal action and discharging a firearm from a moving vehicle. Lathrop was charged following a dispute over a truck in March when he allegedly shot at his father as he was trying to leave a home in Saline County.

Today’s pleas deal allowed for the armed criminal action and discharging a firearm charges to be dropped.

Judge Dennis Rolf gave Lathrop a 12 year sentence in the Missouri DOC, but suspended it in favor of five years’ of supervised probation. Lathrop will serve 120 days of shock incarceration as well. 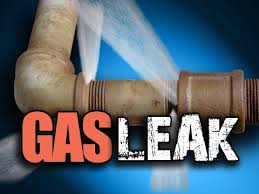