The latest spring flood outlook issued by the National Oceanic and Atmospheric Administration is getting a lot of attention this week — especially because of the big storm system going on in the upper Midwest and Northern Plains. To summarize, NOAA is calling for a high risk of flooding over the entire northwestern Corn Belt and the upper and mid-Mississippi Valley, with an above-average risk of flooding across almost the entire rest of the Midwest, except for Michigan. Now, this may be a little over-the-top in terms of that flood risk. Wednesday morning, Harry Hillaker, Iowa state climatologist, said his outlook is not quite as broad-brush on flooding as the NOAA chart indicates — at least for Iowa. Here’s what he had to say about his outlook. “I’m concerned for the east and west borders, especially on the eastern side in the Mississippi River area. There, major flooding is close to guaranteed. Soils are wet and there is still some snow pack in Minnesota and Wisconsin still to melt and move into the river. Area rivers in the east are also running high for this time of year — so flooding is in the future for the main stem of the Mississippi. “In northwest Iowa, the most severe prospect is along the Big Sioux River with the same situation as in eastern Iowa. The question is, how severe will it be. There is a heavy snow pack in the upper Big Sioux basin, similar to what we’re seeing in the upper Mississippi basin. Also, soils are saturated, which increases the flood risk.” Hillaker added “Over the rest of Iowa, things aren’t quite as bad. There may be some part of the upper Des Moines River that has flood potential, but not a wide area. Also, in far southwest Iowa, we are actually seeing some dryness move in from the very dry central and Southern Plains situation. This is a little concerning right now, although soil moisture supplies are still adequate.” 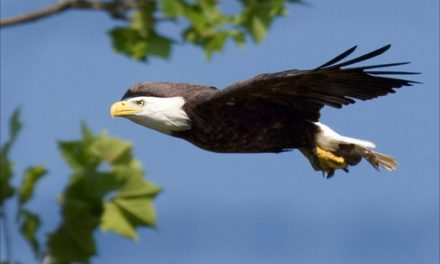 No Plausible Land Use Change Due to Ethanol 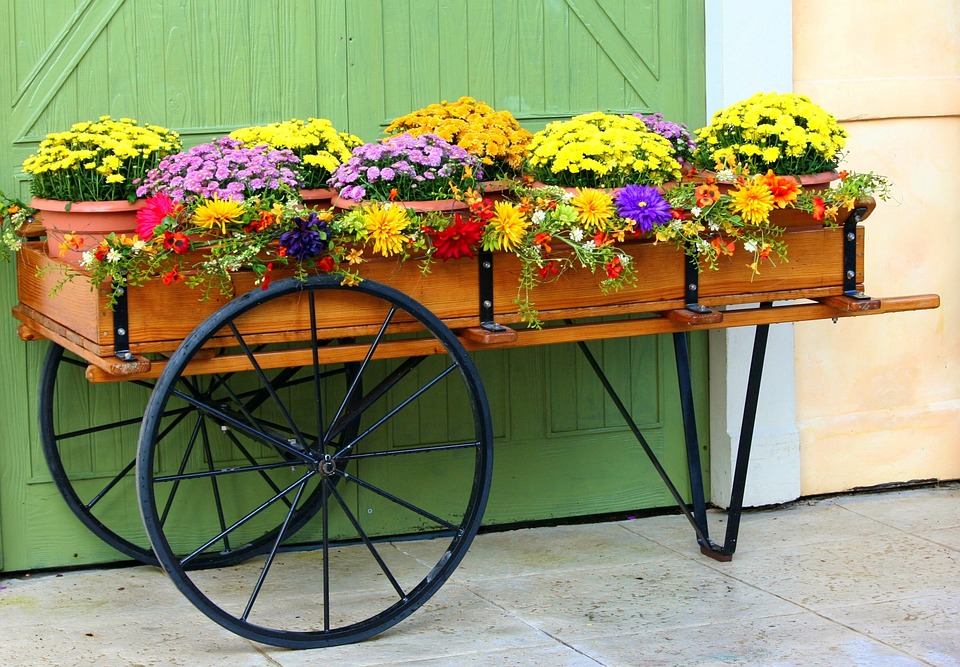 USDA Wants to Hear From You