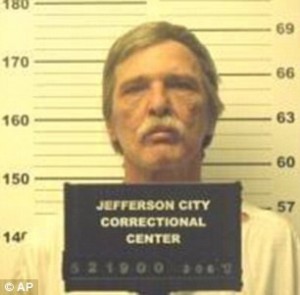 JEFFERSON CITY, Mo. — A man sentenced to life imprisonment after a non-violent marijuana offense will be released on parole after 20 years.

Jeffrey Mizanskey, 62, of Sedalia was convicted on a possession charge in 1996 in Pettis County. He was listed as a persistent offender due to a prior record and sentenced to life in prison without parole.

Mizanskey’s son began a petition in 2014 for a clemency from Governor Jay Nixon on his father’s crimes. May 22, 2015, Nixon issued five pardons for non-violent offenders, and commuted Mizanskey’s sentence to include the possibility for parole.

Thursday, August 6, 2015, Mizanskey appeared in court and was granted parole after nearly 20 years behind bars. He is expected to be able to return home by the end of the month.