The Board of Aldermen for the city of Norborne met in regular session Tuesday night. Click to hear KMZU’s Mike Stone talk with Mayor Roger Leabo.

The agenda included a discussion about a dangerous building ordinance concerning an uptown structure on Pine Street according to Mayor Roger Leabo. “It’s got some issues with the roof kinda falling in. The owner’s been contacted, he has contacted me and is making arrangements to have that portion of it tore down,” Leabo said.

The Mayor also explained that utility lines need to be cared for during the demolition. “There’s gas lines that hook into the alley that’s fastened to the building, but I’m sure the gas energy company will come, as they have in the past for things like that, dig it up, shut it off until their done, and then relocate it,” he adds.

The board also discussed revising the city’s dangerous dog breed ordinance to make enforcement more viable, that topic was tabled for a later meeting.

“They have been bought out by another gas energy company, I think they’re called Laclede, and it’s just a process we’ll have to go through to making an ordinance accepting them in and taking over the old franchise. It will be up in 2025, I’m sure this will extend into that period,” Leabo said.

The board also discussed passing an ordinance in the near future requiring solicitors to register with the city due to recent complaints by residents.

There was also discussion of the easement for the water line project. A rumor was circulating that the EPA or a group of environmentalist was trying to shut down the operation, but according to city officials the Environmental Report was approved an d the project is still ongoing. 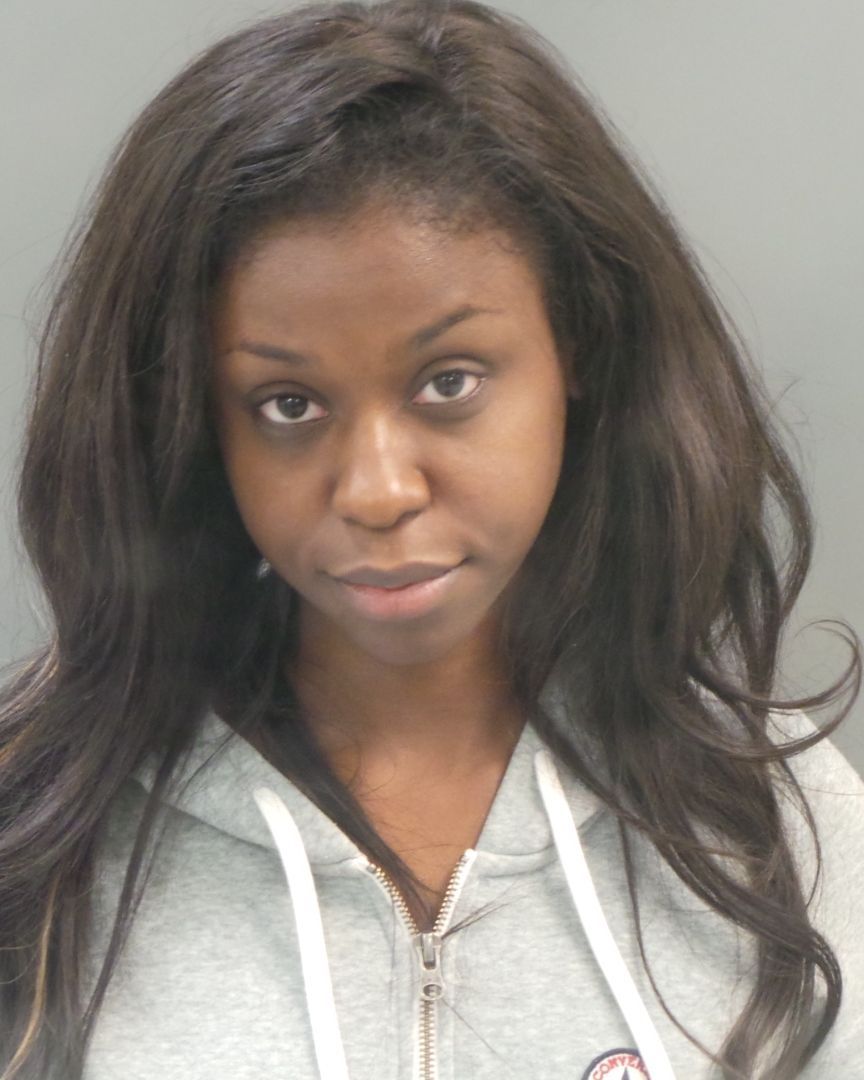 Woman admits to role in forcing victim into prostitution 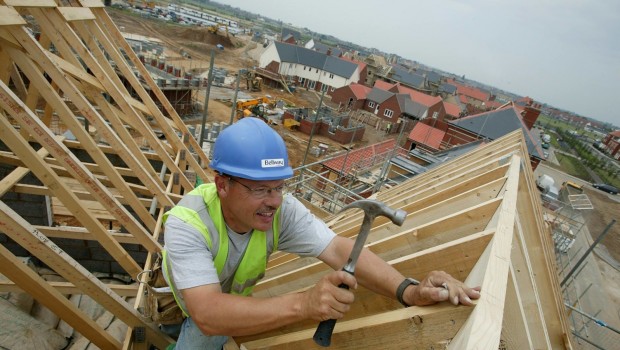 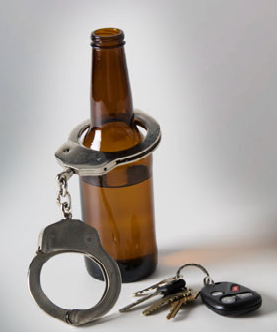