MARYVILLE, Mo. – A former councilman of Maryville, and employee of Northwest Missouri State University has been charged

Shawn D. Wake, 49, has been placed on administrative leave and barred from the campus at the University. Wake was a manager at a performance facility before he was charged with two felony counts of possession of child pornography. Authorities allege Wake used a hidden camera on two occasions to film an underage female at the facility then transferred the clips of a flash drive.

Wake has a court hearing set for Monday, September 12.

Dialouge to Brew in Trenton 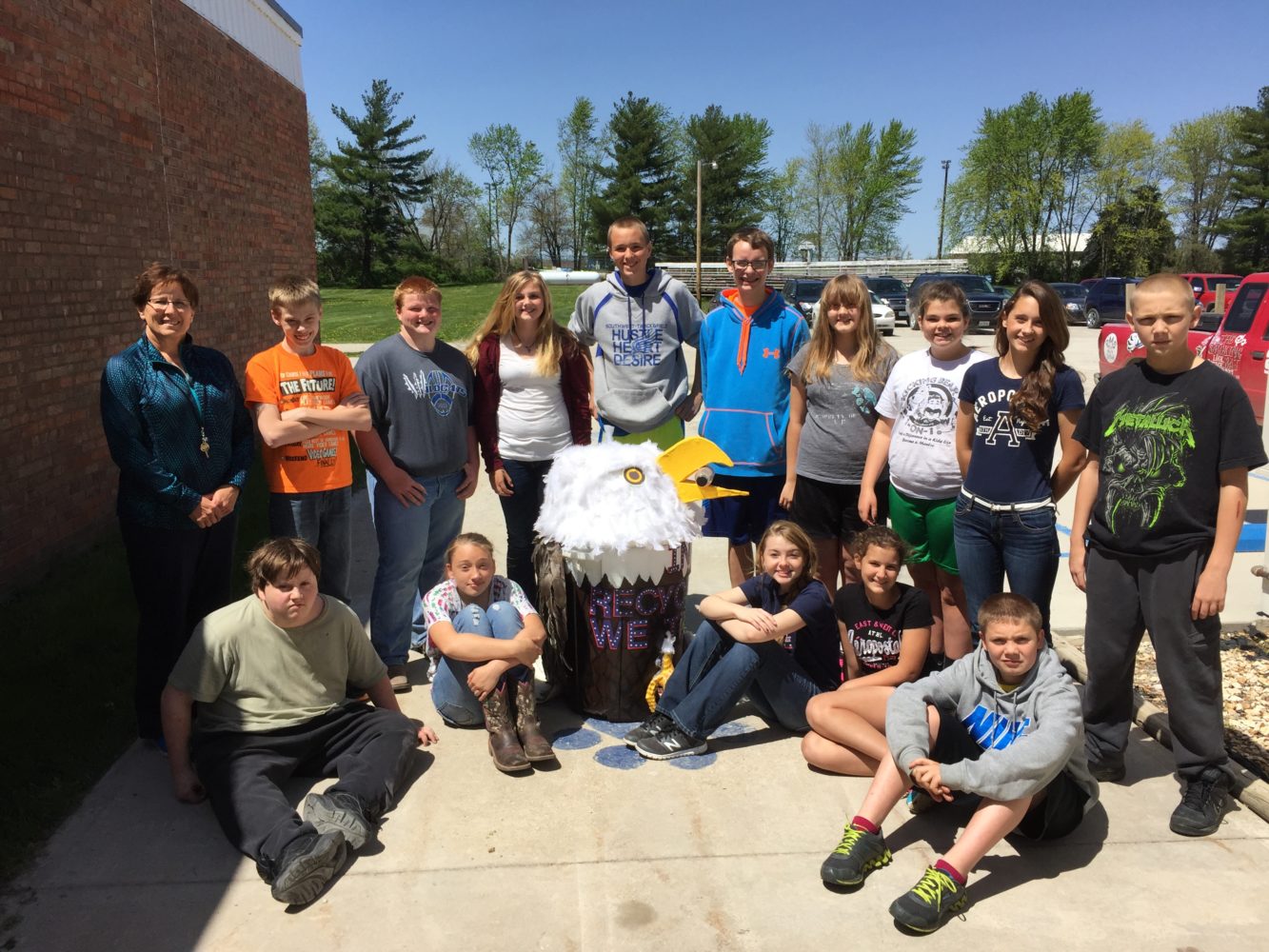