SEDALIA, Mo. — Up to 21 jobs will be coming to the Sedalia area over the next five years.

The Missouri Department of Economic Development said in a news release Thursday that Nammo AS, an international Norway-based aerospace and defense company, will open their U.S. logistics center in Pettis County under the umbrella of the newly-created Capstone Precision Group LLC.

The DED stated that 13 jobs would be created up front with a potential total of 21 jobs over the course of five years.

“Capstone Precision Group’s decision to grow its business in Missouri is great news for families in rural Pettis County. This new distribution center means new quality jobs for hard working Missourians,” Gov. Eric Greitens said in the release. “We’re fighting to grow jobs every day, and we’re grateful to Capstone Precision Group for recognizing that Missouri is open for business and our people are ready to work.”

Capstone Precision Group consists of four commercial brands of ammunition – SK, VihtaVouri, Berger and Lapua. The company produces ammunition, smokeless powder and components which will be imported from Germany and Finland for U.S. distribution. The Pettis County logistics center will also export ammunition and other components to Europe and elsewhere. Projectiles produced in Arizona will also be transported to the new center to be packaged and distributed.

“Nammo is excited about the creation of the Capstone Precision Group logistic center in Missouri,” Raimo Helasmäki, Nammo’s EVP of Commercial Ammunition, said in the press release. “This move to Missouri is a well thought through strategy where all the benefits for all counterparts are optimized. The local authorities have been very easy to work with to help develop this project. We look forward to years of growth through this facility.”

Officials with Capstone Precision Group hope to have the facility up and running by December of this year. It will be located just outside of the Sedalia city limits at 24732 Randall Road in a 30,000 square foot facility. The company is expected to invest nearly $1 million to get the new logistics facility off the ground and fully operational. 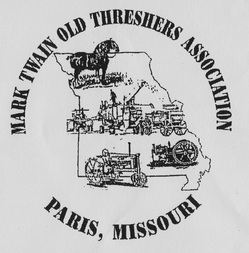 Troopers cite intoxication as cause of crash near Holt 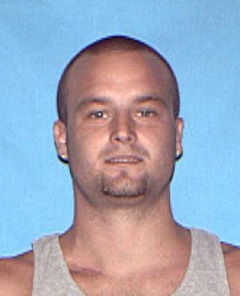