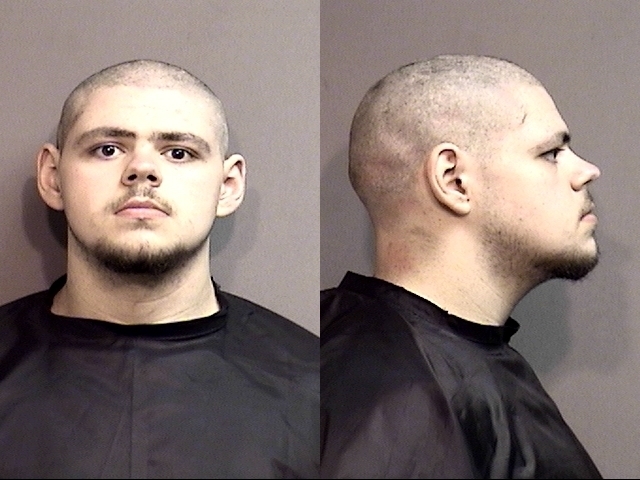 BOONE COUNTY, M0. — Jurors found a Columbia man accused of conspiring to murder his grandparents not guilty on that charge, but guilty on other charges.

The jury will make a recommendation on sentencing after a hearing Friday morning, however the judge assigned to the case will decide Kelley’s fate.

Kelley injured his grandfather during an attack in December of 2017. The elderly couple was able to fend him off with a can of wasp spray.

Kelley’s co-conspirator, Jared Bears, 20, of Buckner remains at large after jumping bail on the conspiracy charge.

Kelly remains behind bars at the Boone County Detention Center. 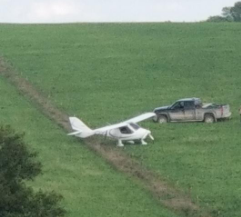 Motorcyclists Urged to Ride With Caution

Motorist advised of lane closures in Sedalia on Tuesday

Convicted Felon Back in Court