GALT, Mo. (AP) — A pilot of a single-engine plane that went down in northern Missouri last month ignored warnings about bad weather before the crash, killing him and his passenger, according to a preliminary report from the National Transportation Safety Board. 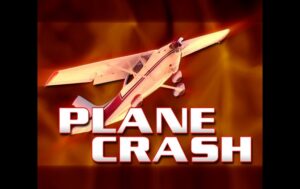 The report said the plane took off from St. Louis. Its windscreen was obscured by ice and the plane was covered with ice when it landed in Moberly, the NTSB said. The pilot, who was not named in the report, asked for help de-icing the plane.

He ignored suggestions that they stay in Moberly until the weather improved, the NTSB said. Instead, he said he would fly north because he believed the weather was better.

Witnesses said the men planned to spend the night in Nebraska before flying to Colorado. The wreckage was found in a wooded area near Galt the next day.

The report said the initial impact occurred just 30 feet above the ground and the plane’s engine didn’t show any signs of losing power.