32 year-old Jason Davis of Sedalia was arrested on 5 counts of first-degree assault. He’s being held at the Pettis County Jail on $100,000 bond.

38 year-old Kristina Mendoza of Kansas City is also being held on a Johnson County Warrant. This one for drug possession with intent to deliver. Her bond was set at $25,000.

36 year-old Cory James of Knob Noster was arrested for first degree vehicle tampering. He is being held at the Pettis County Jail on a $25,000 bond. 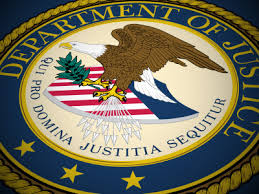 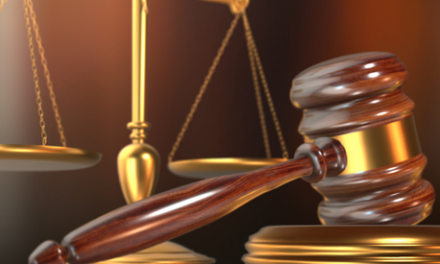