The Oak Grove Board of Aldermen is expected to approve the 2014 budget at their meeting Monday evening. Click to hear KMZU’s Sarah Scott speak with City Administrator Stephen Craig:

This document emphasizes maintenance of existing services and balancing major operational funds. “There were increases in several areas that did put some strain on the budget, that are outside the City’s control,” said Craig. “Including the health insurance, fuel, and some of the utility costs have increased.”

The City balanced several of the major funds, and allocated money for several one-time infrastructure expenditures.

“Such as a new water tower project that is continuing from this year into 2014. And we do have some upgrades to the wastewater treatment plant, as well as several one-time projects that are raising some of the expenditures for next year. And overall the budget is estimated to be approximately $10.8 million in expenditures, while the revenues are at $7.7 million.”

That meeting gets underway at 7:00 in the Oak Grove Civic Center. 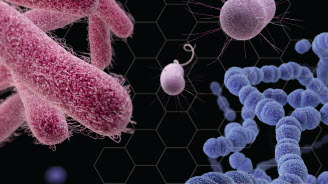