WASHINGTON (AP) — President Barack Obama says he has offered Japan any assistance the United States can provide as it recovers from “multiple disasters.”

Obama said he continues to be heartbroken by the images of devastation that have struck the U.S. ally. He pledged Monday to stand by the people of Japan in the wake of the earthquake and tsunami that delivered a double blow to the island nation and has left thousands dead or missing.

The natural disaster has also triggered a potential nuclear crisis in the country, as explosions have stuck at two power plants.

The U.S. Navy says it has moved several U.S. ships away from a troubled Japanese nuclear plant after detecting low-level radiation on 17 helicopter crew members positioned there for relief efforts. 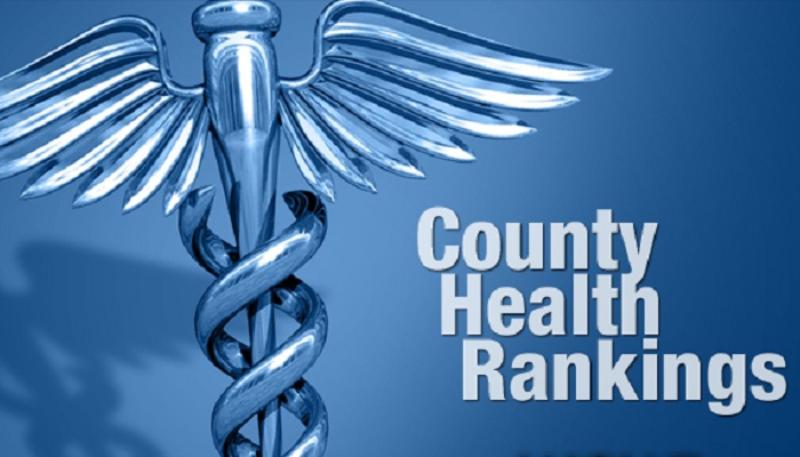