President Barack Obama is asking Hispanic activists to build a movement outside Washington to push for overhauling immigration, saying he can’t do it by himself and Republicans aren’t playing along.

He said he remains committed to his unfulfilled promise to rewrite the nation’s immigration laws, but offered no timelines as he spoke Monday at the annual conference of a major Hispanic civil rights organization, the National Council of La Raza.

Obama faced a roomful of activists eager for him to do more. Speaking about the high number of deportations that are troubling the Latino community, Obama said he had to enforce the laws that exist and couldn’t change them by himself.

The crowd disagreed and shouted, “Yes you can, Yes you can!” 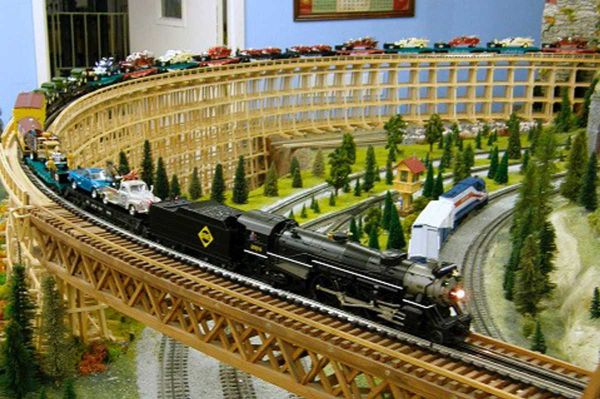 Model Train Show to be held in Marceline