Wheat growers and other agricultural groups are urging quick approval of three long-pending free trade agreements submitted by the Obama Administration to Congress this week.
The agreements, with Colombia, Panama and South Korea, were sent to the Hill on Monday after years of anticipation and advocacy by trade supporters. All three agreements were originally penned by the George W. Bush Administration and have been held up for years because of various policy, political and logistical considerations.
The latest of these roadblocks has been insistence by the Obama Administration and some Congressional Democrats on renewal of trade adjustment assistance (TAA), a program that helps U.S. workers harmed by trade measures, before consideration of the FTAs.
After months of negotiations, Members have undertaken a complex but seemingly workable series of votes on TAA and related measures, which should set the stage for simultaneous approval of the FTAs and TAA when the trade agreements come to the House and Senate floors.
In sending the bills Monday, Obama called on Congress to “pass them without delay, along with the bipartisan agreement on [TAA]”.
On Wednesday, the House Ways and Means Committee approved all three agreements, paving the way for floor consideration in that chamber.
The Senate Finance Committee, which has jurisdiction over the measures in that body, has the trade agreements listed on its agenda for an open executive session set for Tuesday, Oct. 11.
NAWG

Non-Passage of FTAs Not Good for Ag Industry 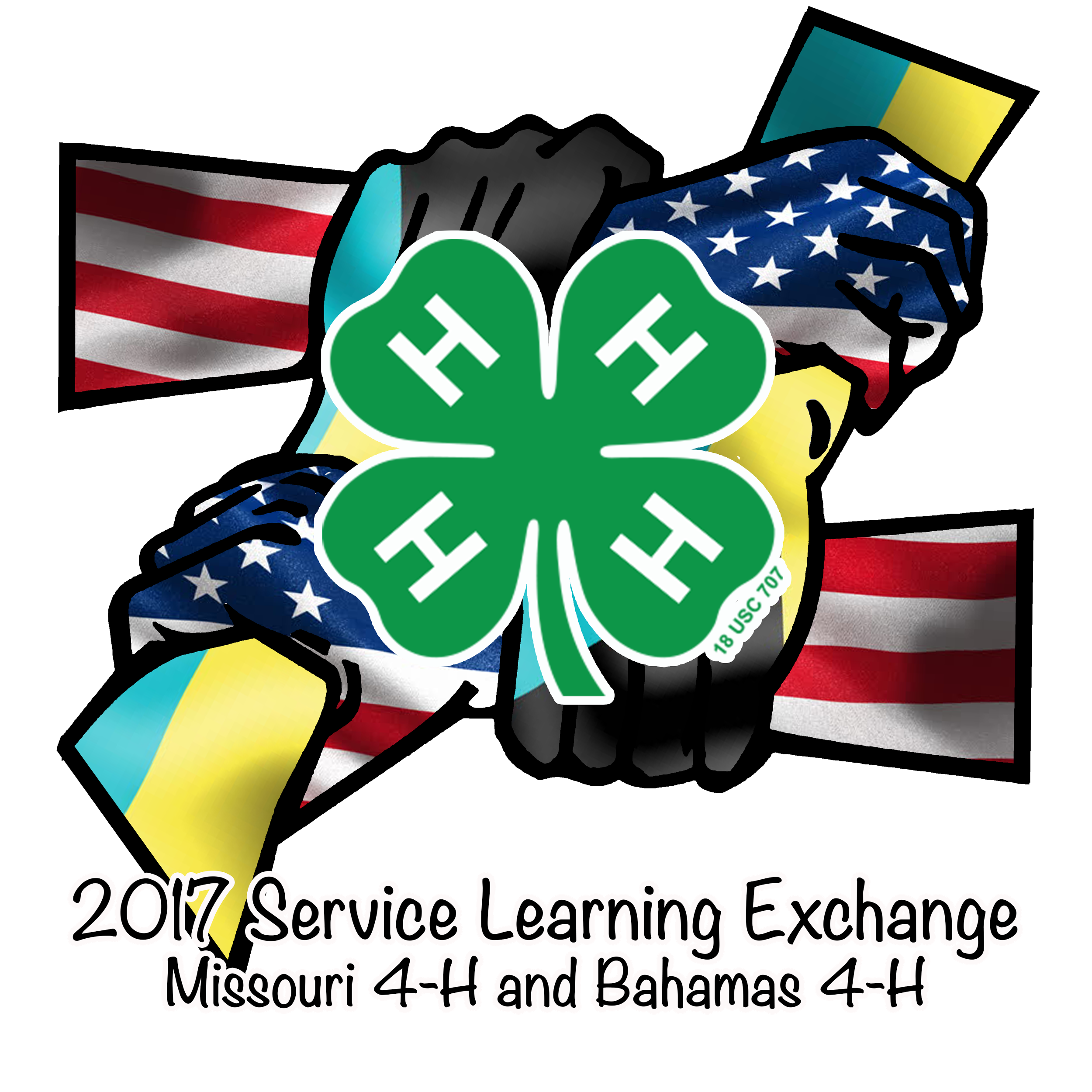 Missouri 4-H’ers help make a difference in the Bahamas

General Trail Use representative nominations now open through the DNR