Washinton (Dow Jones) – The White House is threatening to veto a bill that would block the Environmental Protection Agency from regulating greenhouse gas emissions.

The White House said in a statement it “strongly opposes” the bill, introduced in the Republican-led House earlier this year, because it strips the EPA of posers that allow the agency to set air pollution standards.

The bill under question – introduced by Rep. Fred Upton, R-Mich., chair of the House Energy & Commerce Committee – prevents EPA from regulating emissions of carbon dioxide or other green house gases for the purposes of addressing climate change. 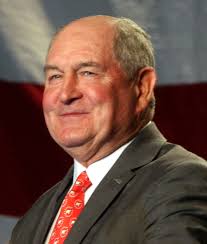