According to the Missouri Department of Economic Development, Missouri’s unemployment rate dropped by four-tenths of a point to 5.9% during the month of October which marks the lowest since June of 2008.

The state’s nonfarm payroll employment grew by 2,400 jobs while jobs in financial activities expanded by 1500 jobs.  The transportation, warehousing, and utilities industries also saw an increase of 1,200 jobs. 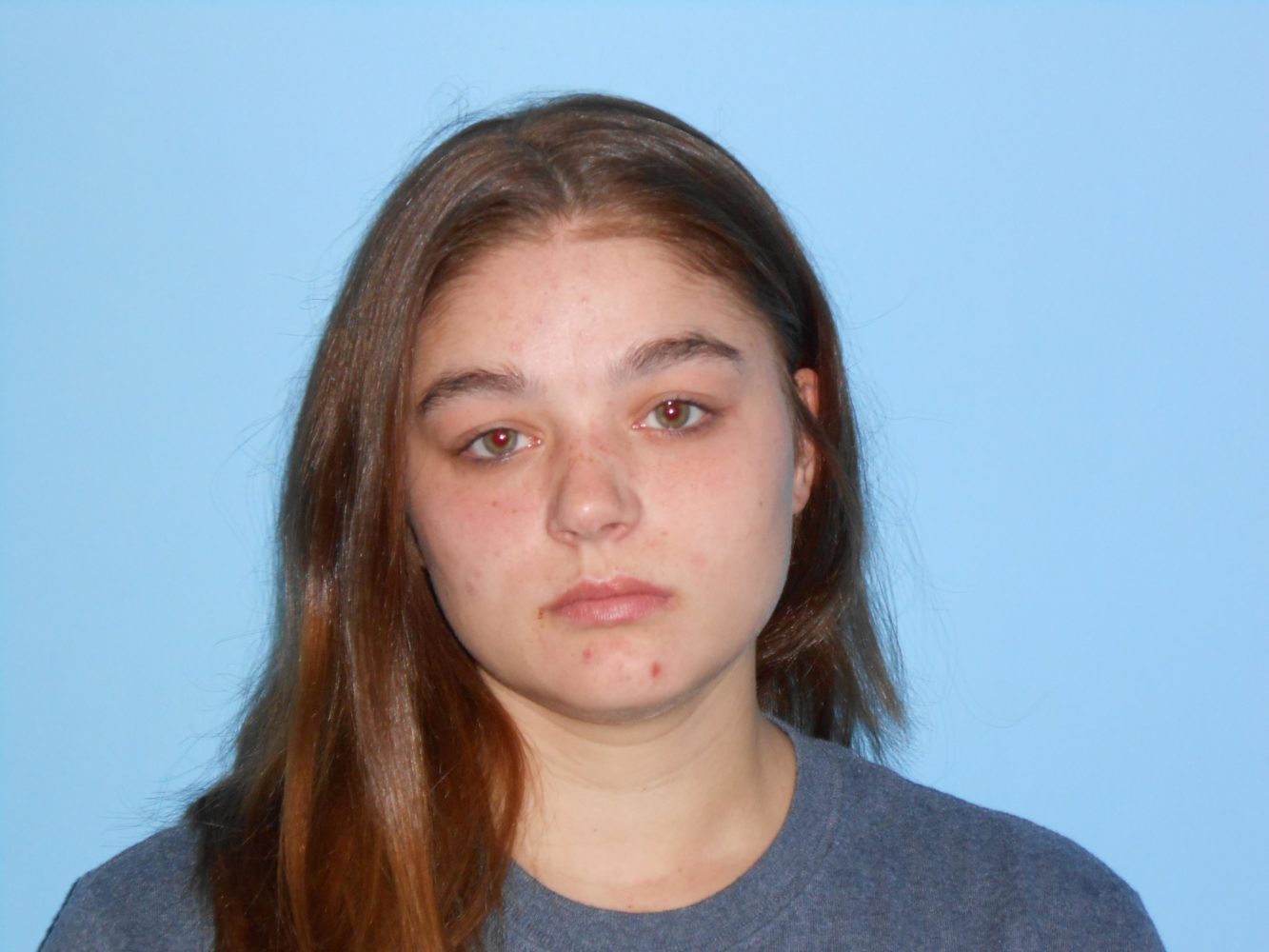