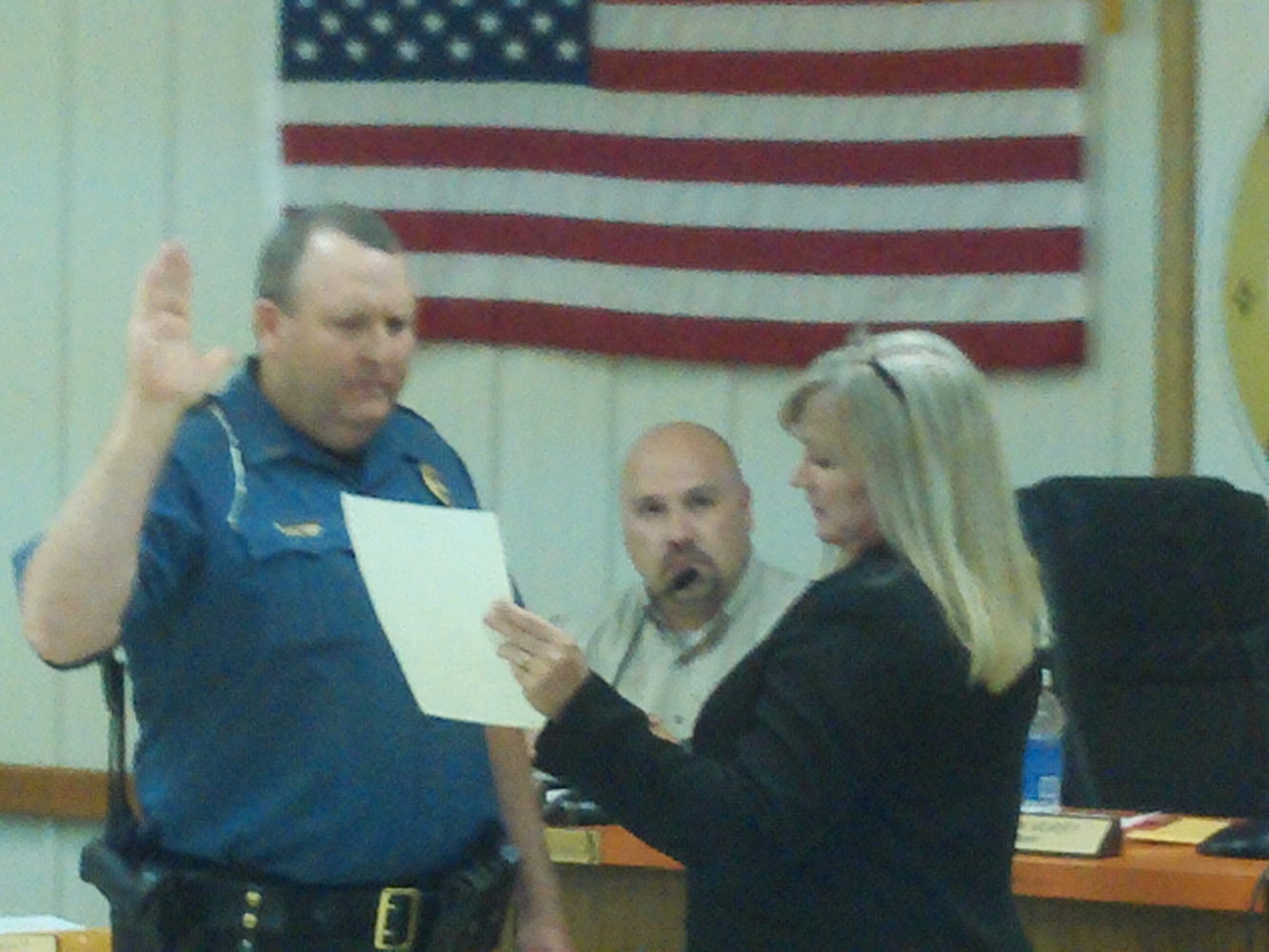 The Odessa Board of Aldermen appointed a new Chief of Police at Tuesday’s meeting.  Click to hear KMZU’s Sarah Scott speak with the new Police Chief, Scott Buckler:

Scott Buckler has been serving as interim police chief since Bob Kinder retired in April.  He served as Assistant Police Chief for twelve years prior to that.  Click to hear KMZU’s Sarah Scott speak with Mayor Justin Murry:

Murry said an interview committee narrowed down the applicants to two candidates, who were interviewed.  At the meeting, the board also briefly discussed Family Dollar’s potential plans to move to a new location in town, and will look at the issue more during their next executive session.  They also reviewed their meeting with Missouri Main Street, a program targeted at revitalizing the downtown district.  The Board discussed an update on plans for the Farmer’s Market.  Murry said they are currently looking for a point person.  The board also noted a public hearing immediately proceeding their next regular meeting concerning a Community Development Block Grant the city has applied for.  It will be held June 11th at 6:30 p.m. 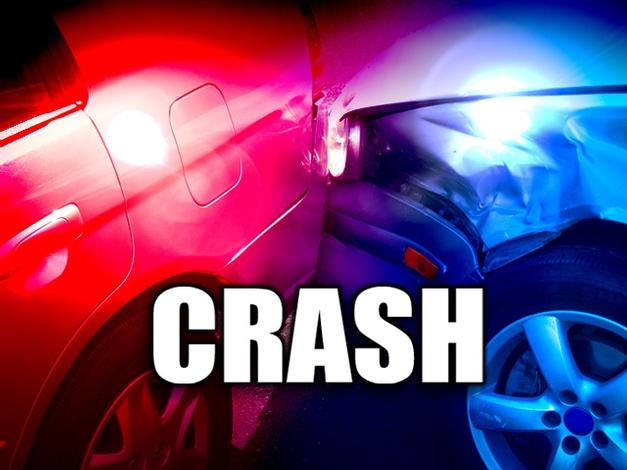 I-70 accident in Saline County 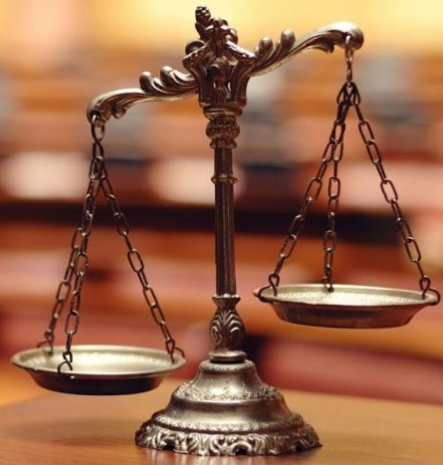 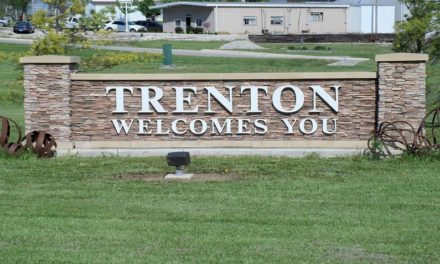 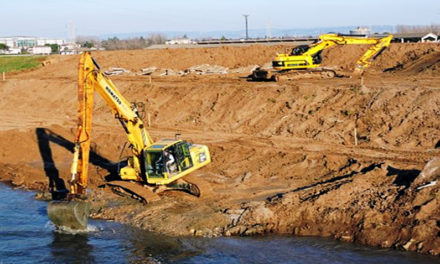