Odessa Board of Aldermen Meet for May 11th

Listen to the entire open-session Board of Aldermen meeting

A regular session of the Board of Aldermen met on May 11th to push through a brief agenda and to promote two to positions in city police.

New Business approved certain appointments into city positions made by the Mayor of Odessa, and the passage of Resolution 2015-07 involving a contract with Nutri-Ject systems for the cleaning of the Water Treatment Plant.

A second resolution, due to last-minute removal of items in an agreement with Larkin, Lamp Rynearson, was tabled for review until the next session.

Officer Chris Bodenhamer was recognized, and promoted to Sergeant by Police Chief Newhouse.

Mayor Couch administered an oath to Michael Stahlke who was appointed to Reserve Officer.

The Board then adjourned to a closed session in which public personnel were discussed. 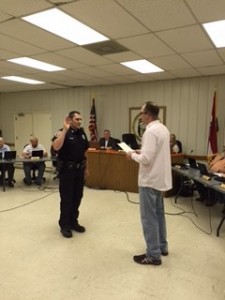 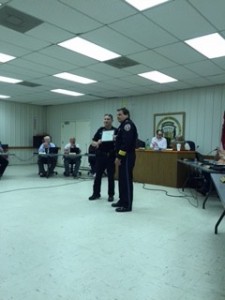 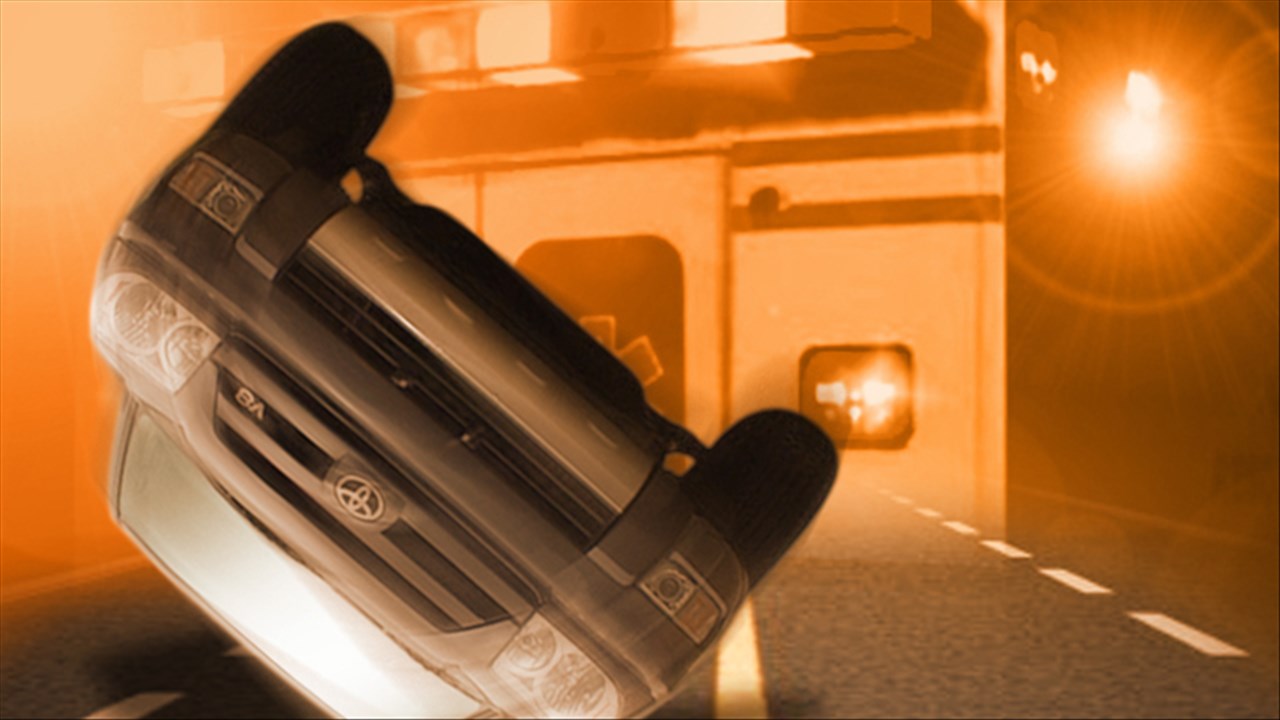 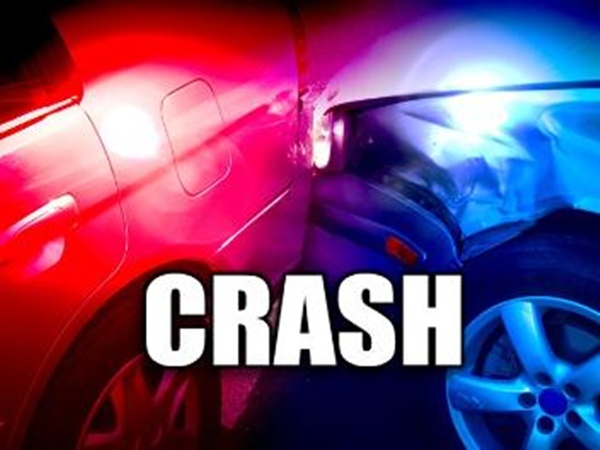