The Odessa Board of Education met for their monthly meeting last week.  Click to hear KMZU’s Sarah Scott speak with Superintendent Bob Brinkley:

The Board voted to re-employ the District’s classified staff.  “They play an extremely important part to our district, so we go that taken care of,” said Brinkley.

Three out-of-state trips were approved, as were the student and staff handbooks for the 2013/2014 school year.

A group of first graders gave a presentation on the “One Book One School” program.  The Board also went over program evaluations for the District’s child care, the SOAR program, and the early childhood special education program. 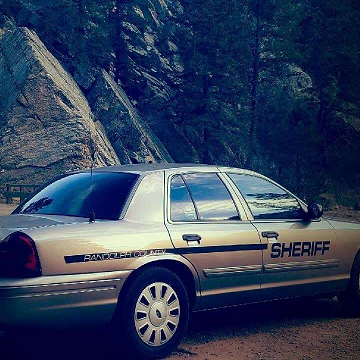