The public comment portion of the Odessa Board of Aldermen meeting Monday night broke out in a discussion for the community officials.

Murry says it was a vendor voicing their concern about licenses and making sure everyone selling is being treated fairly. He says they will continue to see what options are available.

The board approved a city hall roof replacement bid and the go ahead for a tax levy to go before voters as well.

They also discussed sick leave for city employees and approved the personnel manual. 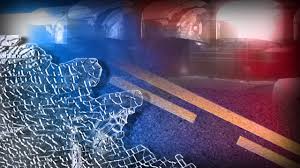 Concordia Board of Aldermen Discuss Taxes and Pools 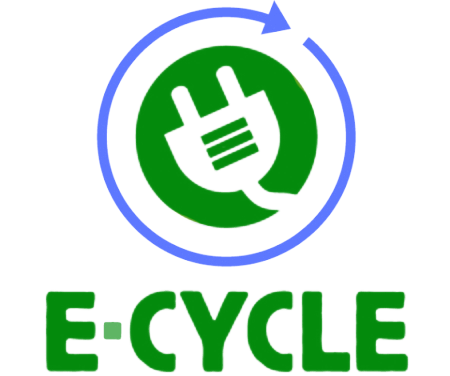 NEWSMAKER — Get in on the trend, recycle your old tech