The first in a series of public meetings on Odessa’s proposed bond issue is being held Thursday.  The money generated from the bonds would be used to finance water and wastewater projects, according to city officials.  The bond issue is slated to go before voters in April.  The public meeting is Thursday at 7:00 p.m. at the Odessa Community Center.

Press Release from the City of Odessa

The city of Odessa has scheduled a series of public information meetings to provide information to the citizens of Odessa regarding the proposed Water and Wastewater Bond issue that will be on the April 3rd election ballot.  Four public meetings have been scheduled.  These meeting are scheduled for February 23rd, March 5th, March 22nd, and April 2nd.  All meetings will be at the Odessa Community Center, located in Dyer Park, 601 W. Main Street, Odessa, MO and scheduled for 7 p.m.

The goal of these meetings is to provide information to the citizens of Odessa about the proposed Water and Wastewater bonds, what projects are needed to comply with Missouri Department of Natural Resources regulations, water and wastewater infrastructure needs, future planning for these services, and how these bonds will affect Odessa residents if passed.  All Odessa utility customers and residents are encouraged to attend one of these meetings.

Should you have any questions or would like more information, please contact the City of Odessa at (816) 230-5577.

Interstate 70 crash sends one to an area hospital 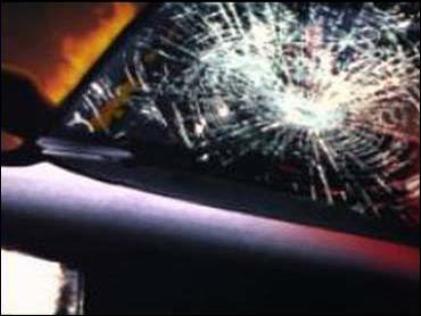 Slush from wet snow blamed for crash in Daviess County