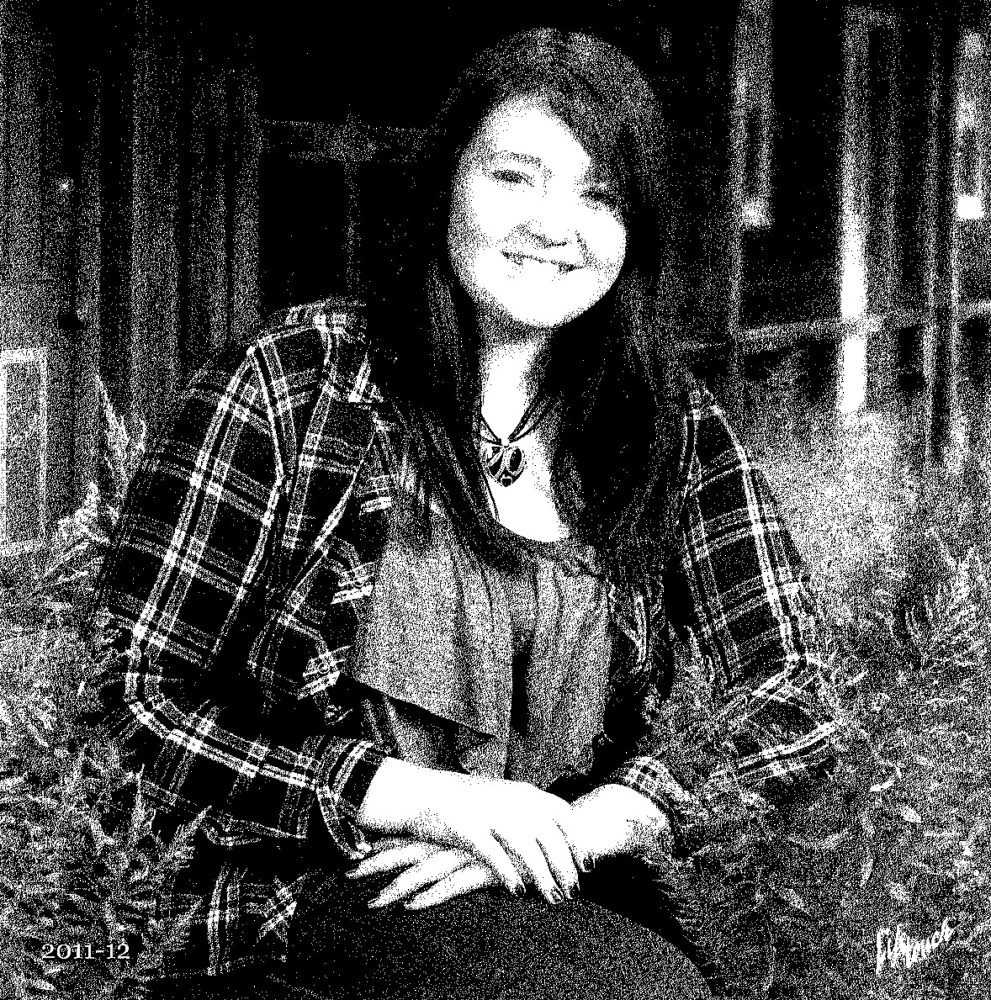 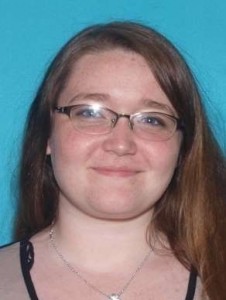 The Odessa Police Department has issued an Endangered Person Advisory for a missing person incident that occurred at 720 W. Main Street in Odessa about 1:30 a.m. Thursday.

It is suspected that she ran away from home after an argument with her mother. Alison has a history of suicidal thoughts and failing to comply with law enforcement.

Anyone with information is urged to call their local law enforcement agency. 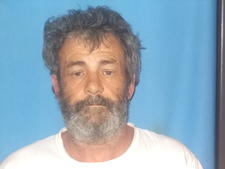