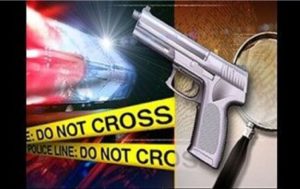 Just before midnight, Tipton police and Moniteau County Sheriff located two victims of assault in the 400 block of High Street, one of which, was suffering from gunshot wounds. The suspect fled on foot.  He was found an hour later by Tipton officers who shot the subject, Bobby Moore, as he approached with a handgun. 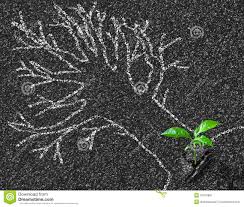