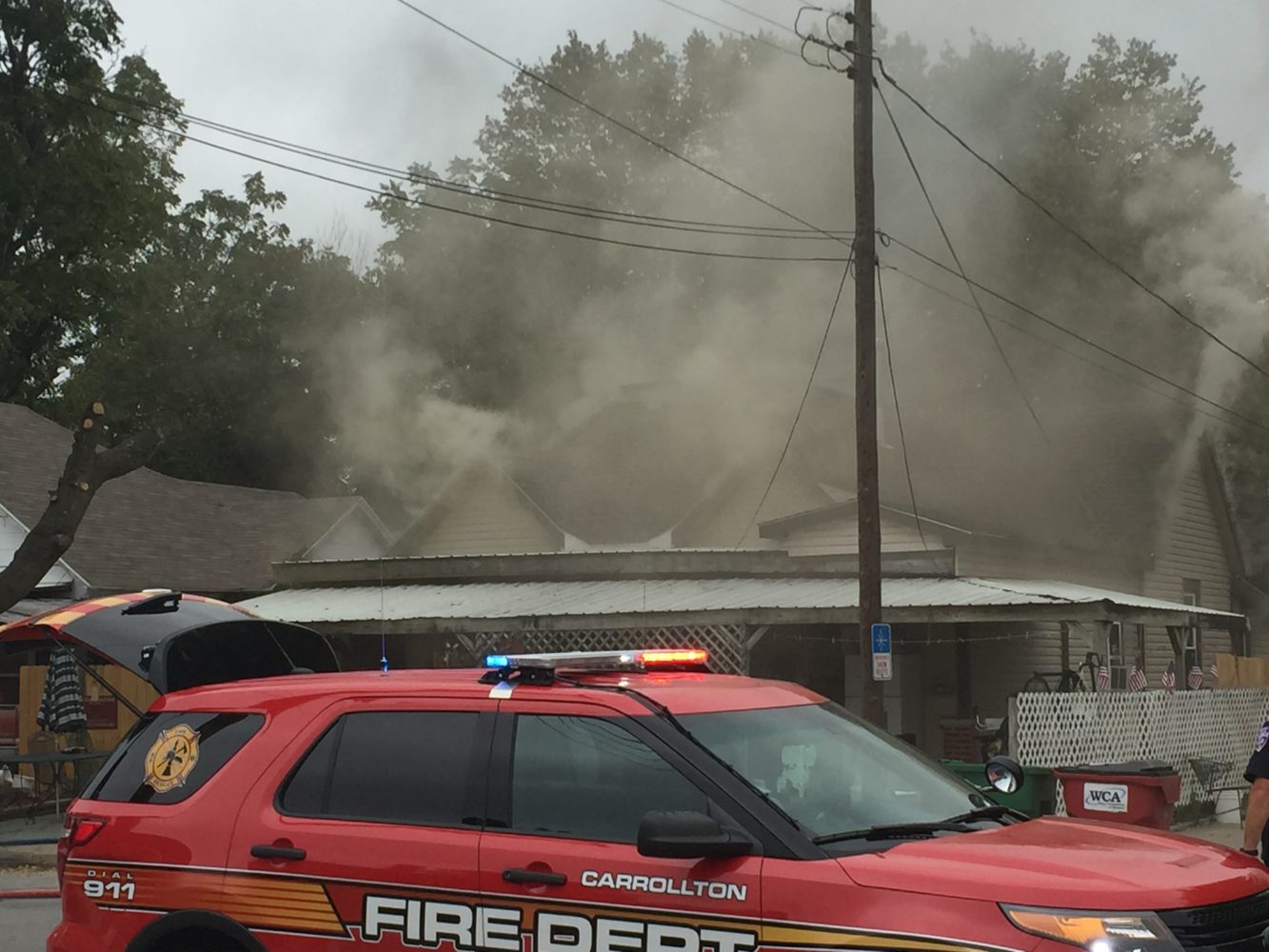 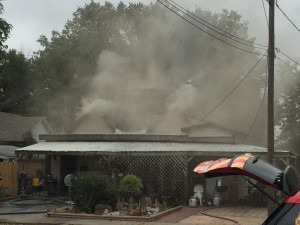 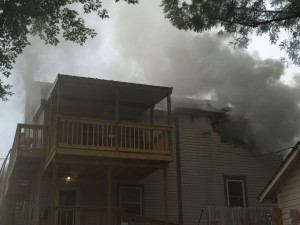 The upstairs is believed to be a total loss after the fire reportedly started in the home’s kitchen.

CARROLLTON, Mo. — Officials were called to a house fire in the 100 block of North Main St. of Carrollton, late Monday afternoon.

1:03 p.m. — Carrollton Fire Chief Lonnie Sensenich if on scene. He tells KMZU officials are still working on flames in the attic.

A fire marshall has been called to the scene to investigate the origin of the fire, though Sensenich says it most likely began in the kitchen. He adds officials believe one family pet may have been lost in the flames.

The owner of the home claims ten people were living inside, two of which were handicapped. Everyone was able to make it out safely.

12:40 p.m. — Unofficial reports indicate the fire started in the kitchen of the home. KMZU’s Ashley Johnson is on scene, reporting everyone has made it out of the residence safely including the family pets. Officials confirmed the fire did start in the kitchen.

The residence is reportedly home to 4 adults and 4 to 5 children. That is an unconfirmed report. One individual spoke with Ashley Johnson saying they believe the upstairs is a total loss.

Ashley Johnson remains on scene and more information will be released as it becomes available. 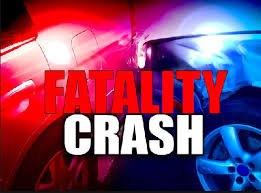 One fatality among five injuries in Holt crash