Authorities are looking for a Bevier resident, who has been missing since Wednesday afternoon. Michael Robert Boone, 23, was last seen heading north on Highway 63 around 4:00 p.m. Macon officials say Boone has told friends of his suicidal tendencies. He is described as six feet tall, 180 pounds, with blonde hair and blue eyes. Reports indicate he was last seen driving a gold, 1998 Nissa Sentra with Missouri tags F-C-6-P-2-J. Anyone with information is asked to contact the Macon County Sheriff’s Department at (660) 385-2062.

Wreck on Highway 50 Sends One to Hospital 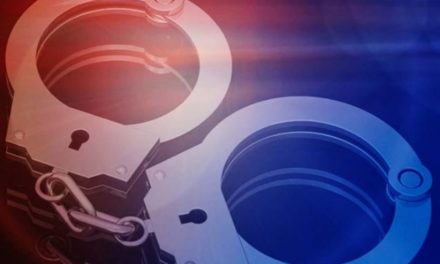