State officials say prosecutions and fines have increased in the three years since a law was passed to crack down on Missouri’s worst puppy mills.

Since the Canine Cruelty Prevention Act took effect in 2011 more than 1,300 dogs have been rescued.

Legal documents obtained from the Missouri Attorney General’s Office shows there have been 37 businesses or individuals in the last 27 months, who were referred to the attorney general for prosecution. That resulted in more than $25,000 in civil fines.

Nine licenses were revoked, ranging from three to 10 years.

In the two years before the law took effect, 10 businesses or individuals were referred for violating animal welfare laws and no civil fines were assessed. 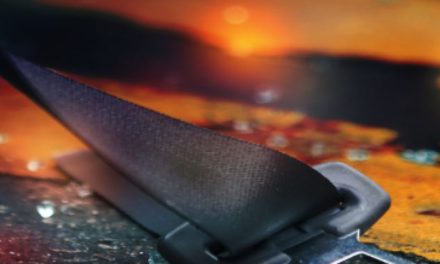