MISSOURI   Cattle rustling is still happening today. Earlier this year a man was convicted in Missouri for stealing 7 head of cattle in 2017.

Recently 489 head of cattle were stolen in Texas.

Although keeping track of the exact numbers of stolen cattle are difficult, it is reported that hundreds head of cattle are stolen every year in Missouri. The price tag reaches into hundreds of thousands of dollars.

Cattle rustlers target their victims by looking for unlocked gates and unbranded cattle. Locks on gates might not deter cattle thieves but it will inform the owner that his herd has been compromised.

Sometimes thieves cut holes into the fence.  Authorities say attack dogs are good for those kinds of cattle thieves.

There are certain things cattle ranchers can do to secure their cattle. The most effective thing is to brand cattle. Authorities say ear markers can be cut and DNA testing is expensive.

John Bradshaw is a special ranger with the Texas and Southwestern Cattle Raisers Association and said the crime is about accessibility, good money, and often times drugs.

Sgt. Troy Linneman with the Missouri Highway patrol said there are three things cattle ranchers also can do to secure their head.

“Ranchers really shouldn’t feed near the road and people should keep count of their herd,” Linneman said. “Keep an eye out for your neighbors, and write down unfamiliar vehicle descriptions, and plate numbers if you see strange vehicles in your area. That way if something does happen, you have helpful information.”

To report a tip about an agriculture crime, contact the Missouri  Livestock and Farm Protection Task Force hotline at (888) 484-8477. Calls are taken 24 hours a day, seven days a week and callers may remain anonymous. 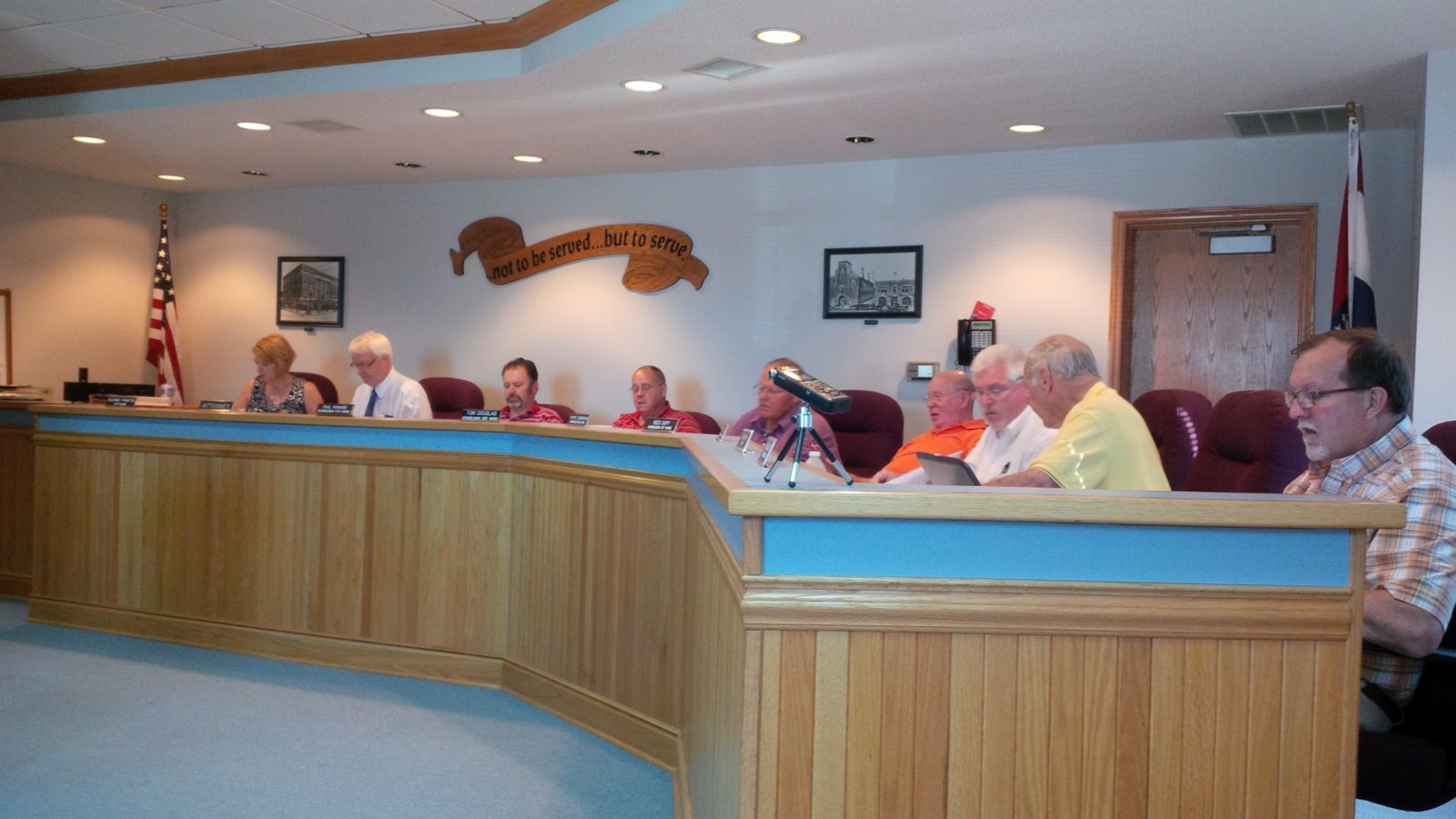