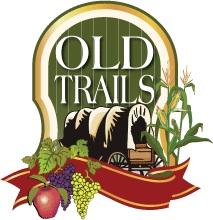 The Old Trails Regional Tourism Partnership group received some good news. “The Rural Development USDA made an announcement that they are giving a $49,000 grant to the Old Trails Regional Economic Summit to hire a full-time director. And that will help market that eight-and-a-half county area that lies along the Missouri River. And so that’s positive news, of ways that that area can jointly be promoted,” said Pearce.

USDA Director of Tourism Katie Steele Danner was present. “She said that by having a full-time director, then that opens up the Old Trails Regional Group to have more grants and more co-op advertising,” said Pearce, “So it’s just positive news on a way that we can jointly promote that area.”

The not-for-profit was also told they will have a seat at September’s National Rurual Economic Development Summit at the White House in Washington D.C., and that they have been designated as a “great region.” It will serve as a national USDA model for rural economic development. 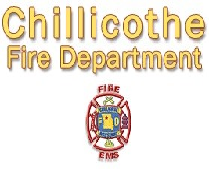 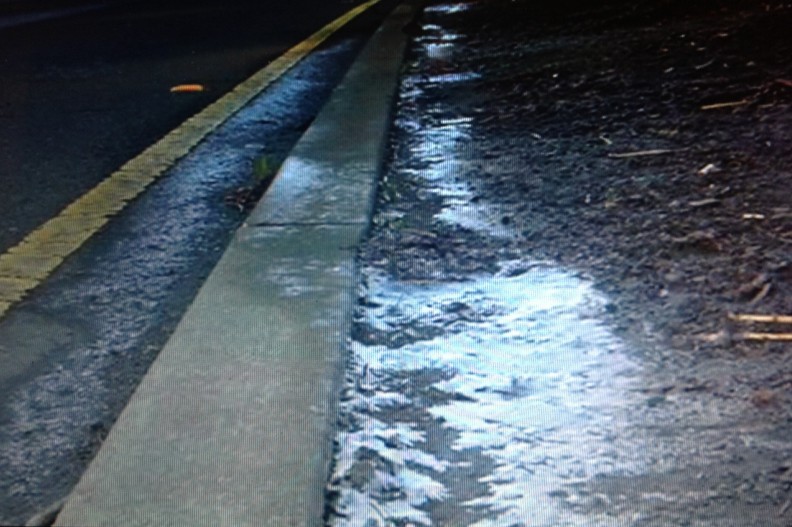