Update (10:15 a.m.) – An email sent from the Johnson County Central Dispatch office at about 100 a.m. said police were looking for a male suspect on foot in the area of Highway 131 and 50 Road.  He’s described as a white man with short dark brown hair.  He was last seen wearing a blue jacket with white stripes.  He is wanted in connection to a copper theft investigation.  If you see this person, you’re being asked to call 911 immediately.  Authorities said do not approach the suspect.

Authorities in Johnson County were involved in a high-speed chase Thursday morning on Highway 50 in the Blackwater River area.  According to a KMZU listener, one person has been taken into custody.  Johnson County Sheriff Chuck Heiss was not available for comment at this time. 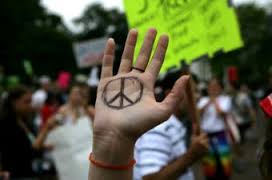