One Dead After Benton County Crash

An Edwards man is dead following an accident in Benton County Wednesday night at about 5 p.m. According to the Highway Patrol, David Guinn, 56, was driving east on Route AA at Palmer Road when his vehicle failed to negotiate a curve, ran off the road and hit a tree. Guinn was not wearing his seat belt and was thrown from the truck. He was pronounced dead at the scene by the Benton County Coroner. 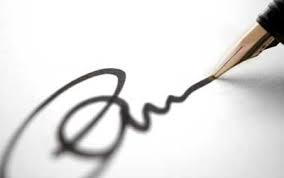 Forgery among the list of charges against Atlanta, Mo. woman in Macon County