One driver hospitalized after crash in Daviess County

DAVIESS COUNTY, Mo. – Three vehicles were damaged and one driver hospitalized after a crash in Daviess County today, November 28, 2015. 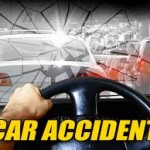 According to the Missouri Highway Patrol crash report, A northbound vehicle on Grant Street in Jamesport, driven by Breranna Clevenger, 16, of Jamesport, pulled into the path of an eastbound vehicle on Highway 190 driven by Rock Dirks, 56, of Jamesport. The impact knocked the Clevenger vehicle into a parked car on Highway 190 that was occupied by Sandra Noble, 63, of Brookfield.

Clevenger was transported to Wright Memorial Hospital with moderate injuries. 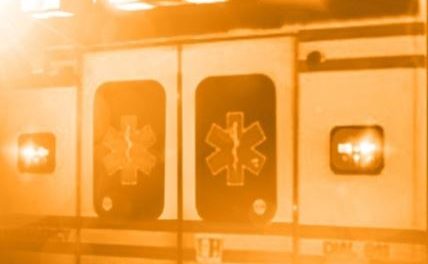