CARROLLTON, Mo – Reports were received in the early morning, Monday, June 13, regarding one person shot in the leg by another individual whose whereabouts were unknown.

According to reports, at least three persons were involved in the incident, including one 16-year-old.

The injured person was taken to a local hospital.  The severity of injuries is unknown.

So far, no one has been taken into custody.  The incident has not yet been officially confirmed by authorities. 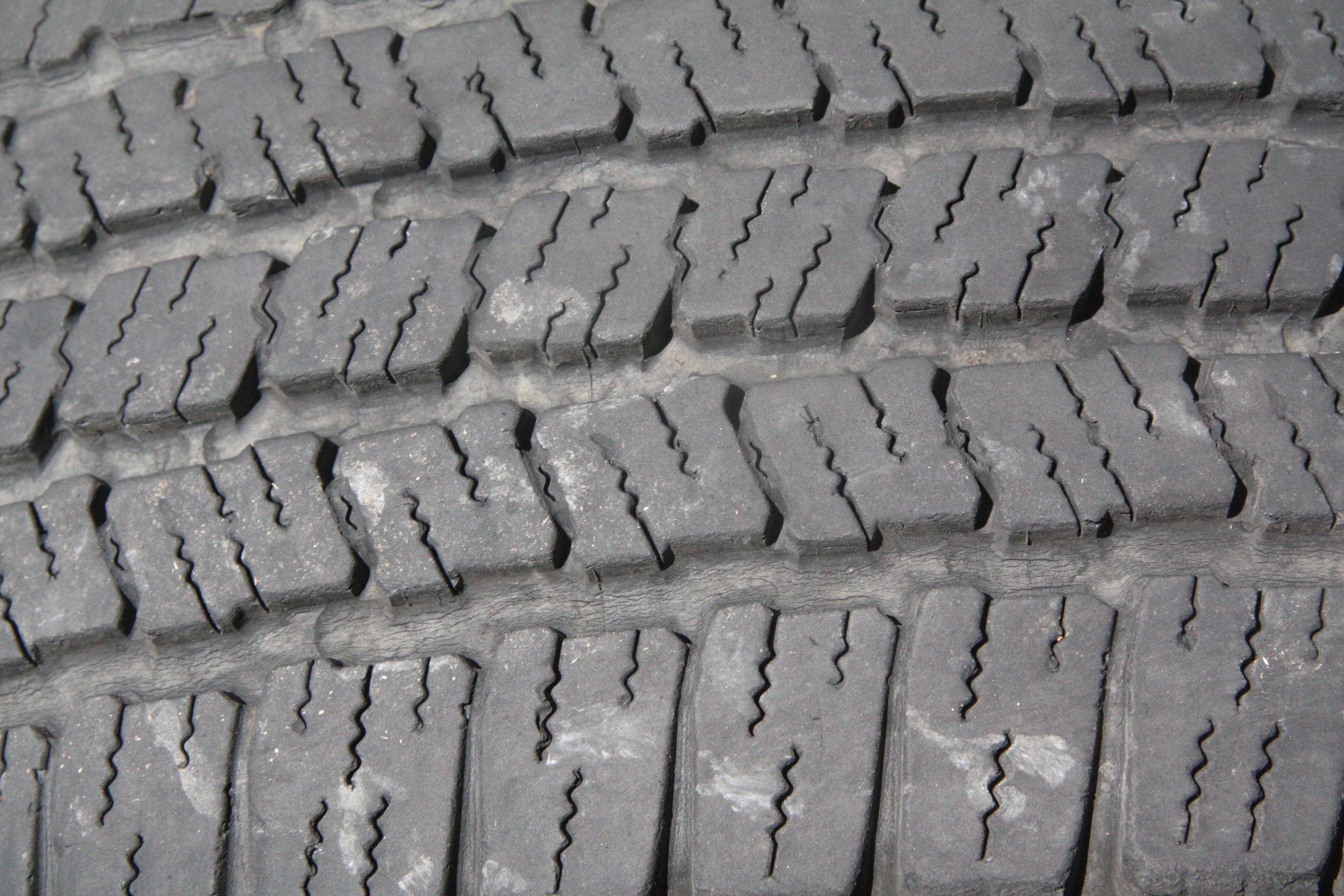 Blown tire reported cause of truck and trailer crash 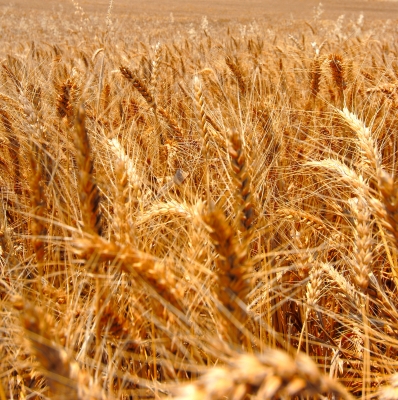 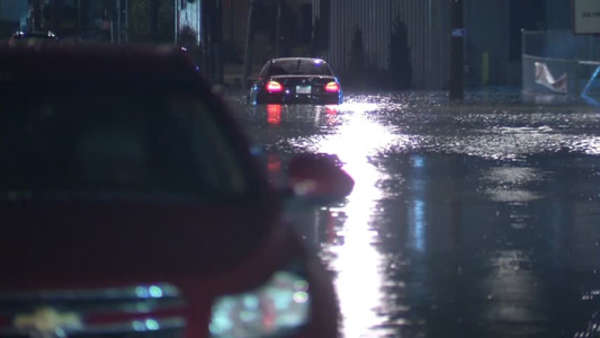