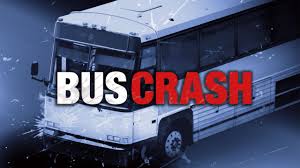 A release from the Columbia Police Department indicates around 8:05 a.m. yesterday, the transit bus, driven by Hamis Mukiwa, 22, was attempting to make a left hand turn from Champions Drive to travel west on MO 740 (Stadium Boulevard). As Mukiwa made the turn through a flashing yellow left-turn-signal, the bus struck and fatally injured David C. Birkenbach, 66, of Columbia. Birkenbach was reported to have been legally within the crosswalk of the roadway.

Birkenbach was transported by EMS to a local medical facility for life-threatening injuries and later died.

Mukiwa was uninjured during the collision as well as the eight passengers on-board the transit bus.

The release states the primary contributing factor in this crash was the bus failing to yield to a pedestrian in a crosswalk, resulting in the fatal injuries to Birkenbach.

COLUMBIA, Mo.— An investigation is underway after a City of Columbia bus reportedly struck and killed a pedestrian in the area of Stadium Boulevard and Monk Drive at around 8 o’clock this morning.

The incident shut down the eastbound lanes on Stadium Boulevard for about an hour.

More information will be released by the Columbia Police Department as it becomes available. 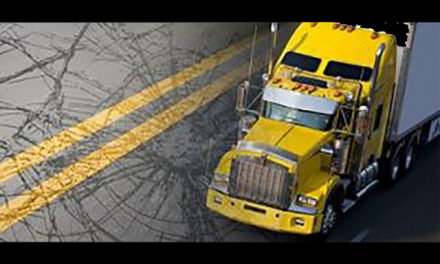 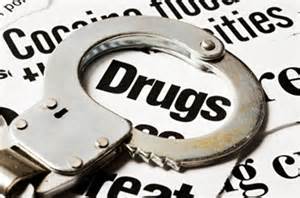