One person injured in rear-end collision near Odessa, on I-70

The Missouri State Highway Patrol reports Robert Perkins, 55, of Columbia, was westbound on I-70 approximately one mile west of Odessa, when he had to slow due to traffic congestion.

Michael Hurst, 57, of Sioux Falls, SD, failed to stop in time and struck the rear of Perkins’ vehicle. 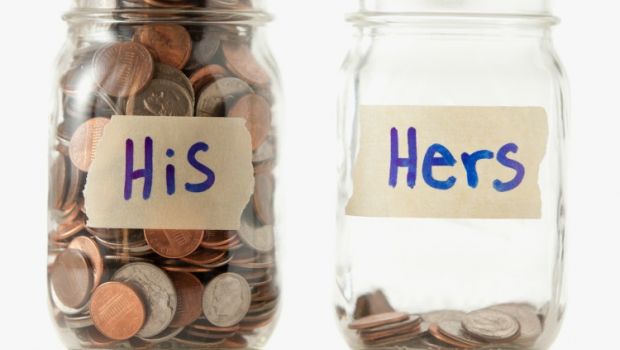 Teacher to Appear in Court